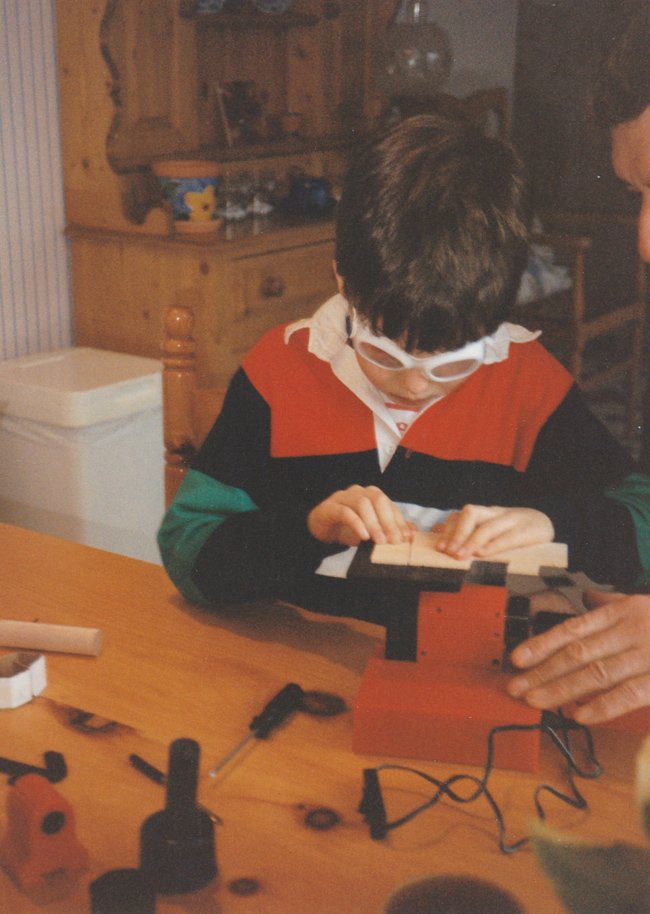 Designer Daniel Schofield created these great farm fresh egg hooks. Their cute packaging is almost too perfect, we were instantly drawn to the country appeal, the fun play on words and useful decor.  Hmmm… Wonder if those were any extension from inspirational time spent in the French country with his folks?  Originally from Kenilworth, UK, Daniel takes us on a journey with his father who did his part to pull the best out in his son. 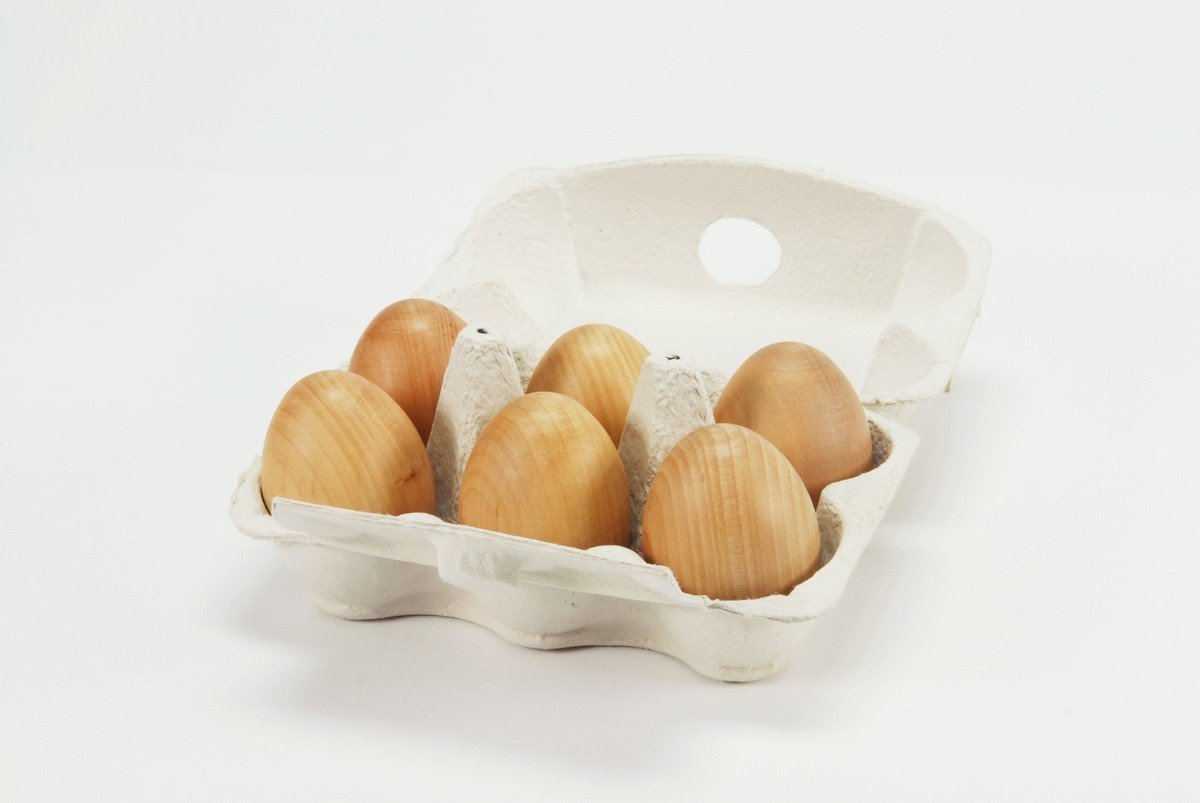 His father is Brian Schofield. Dad was a tough guy with a big personality. He was a respected policeman and a competitive rugby player; lets just say you didn’t want to get on his bad side. Though for those that know him well can attest you aren’t too far away from a joke when in his company. He was a real character that had a great sense of humor, a combination that made his family proud to be one of his.

He always had his hands in another DIY project whether that was restoring old cars or working on the house. It became a pivotal part of Daniel’s interest in design, “I think this DIY ethic rubbed off on me and made me inquisitive. I would always be watching what he did and playing with his tools. My Grandad was a carpenter as well, between the two of them they were always making or working on something which is probably where I get my creative side from.” He still admires his very first set of tools as a little kid, a Christmas gift from dad. His father encouraged him to do what he loved, cheered him on, believed in him.

While Daniel was still quite young, his father along with his mother purchased a property with an old barn in Brittany, France. They would spend time every year there working the land, learning the ways of farming, stimulating imagination and discovering the importance of doing things together as a family. Experiencing another culture alongside his parents in this way was one of Daniel’s most special building blocks of his youth.

When you have the opportunity to leave your fingerprints on something, you might as well give it all you’ve got. In this case, dad was purposeful from the memorable tool set to the annual launch into another country. Such intentions equipped his son to take life by the reigns, to experience new things, and gave him the freedom to be who he was meant to be.