The Zapatista Community by Annick Donkers In 2013, almost 20 years after the Zapatista Army of National Liberation declared war on the Mexican government, Annick Donkers captured the daily life of this secretive community in a series of fascinating images, taken in Monterrey, Caracol III La Garrucha, Chiapas. The photographs show Zapatistas of all ages in various mundane or organized activities, with people’s faces covered by the iconic balaclavas or bandanas. The movement started as a response to NAFTA’s cancellation of Article 27 from Mexico’s constitution, an article introduced after Emiliano Zapata’s revolution of 1910-1919 to protect native Maya lands from privatization. If, in the beginning, the actions of the Zapatistas were geared towards a military offensive, the movement quickly adopted a more defensive approach, with online activism favored especially in the last few years. Completely independent from the government, the community runs its own schools and healthcare clinics. Annick Donkers had the opportunity to take these photographs as part of the Escuelita Zapatista, a school aiming to introduce organizations and individuals to the autonomous lifestyle of the community. Accompanied by a local guide throughout her week-long stay in Caracol III La Garrucha, she was able to chronicle some aspects of a distinct way of life inside the Maya jungle. At the entrance, a sign reads: “You are in Zapatista territory in rebellion: here the people rule and the government must obey.” The spirit of the revolution is very much alive here, and the images clearly show the determination of the indigenous people who want to protect the integrity of their native lands. It’s a powerful series that offers a captivating glimpse into the lives of the Zapatistas.

Born in Belgium, Annick Donkers now lives and works in Mexico City. In 2008 she received a grant from the Mexican Ministry of Foreign Relations and she has won several national and international awards; her work was published in Belgian, Mexican, and international magazines. Currently, she collaborates as a documentary photographer with VICE News and Tercera Vía, a Mexican online magazine. Visit her website to see more of her work, including fascinating portraits of contemporary life in Mexico City as well as images of indigenous populations, taken throughout the country. Images courtesy of Annick Donkers. 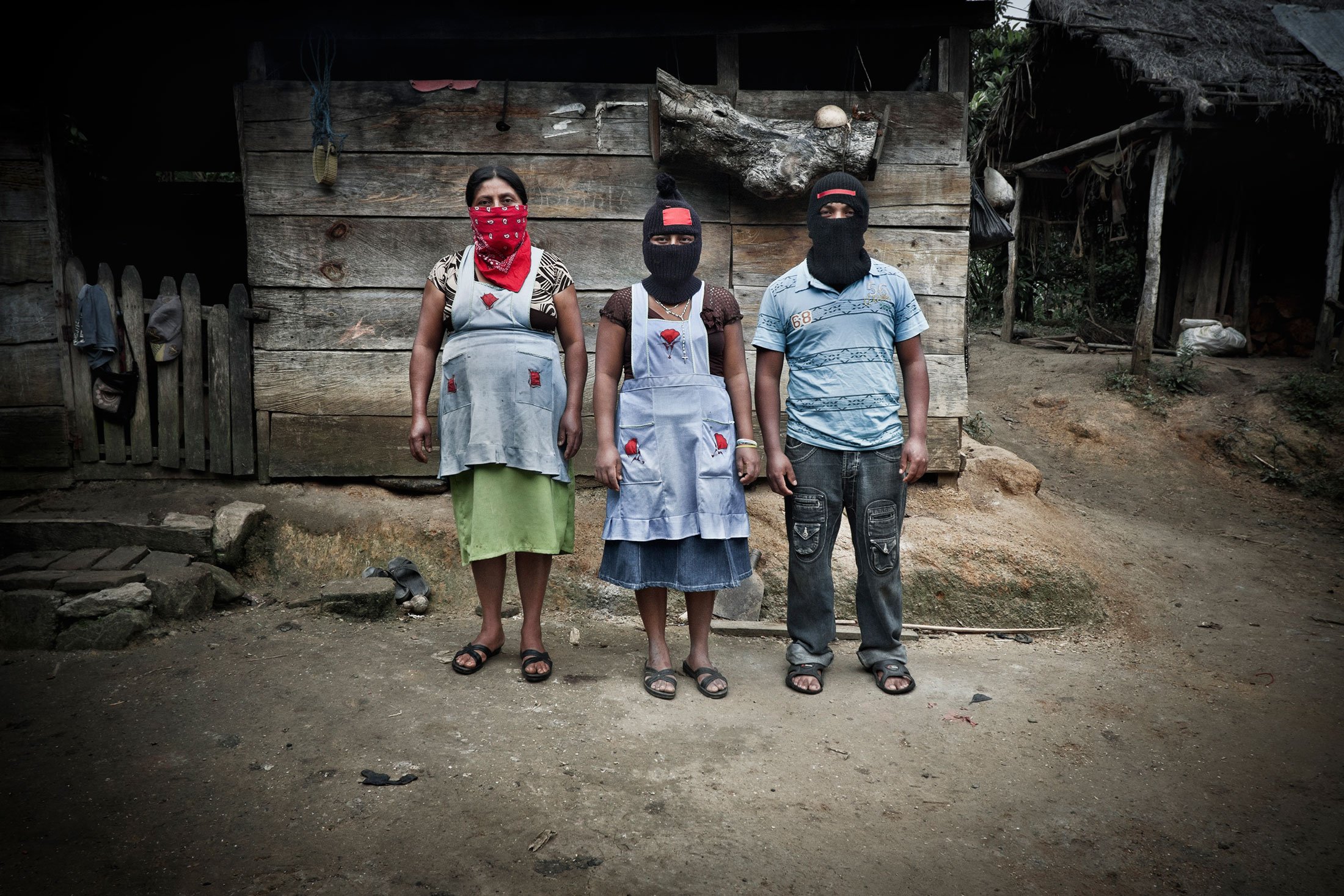 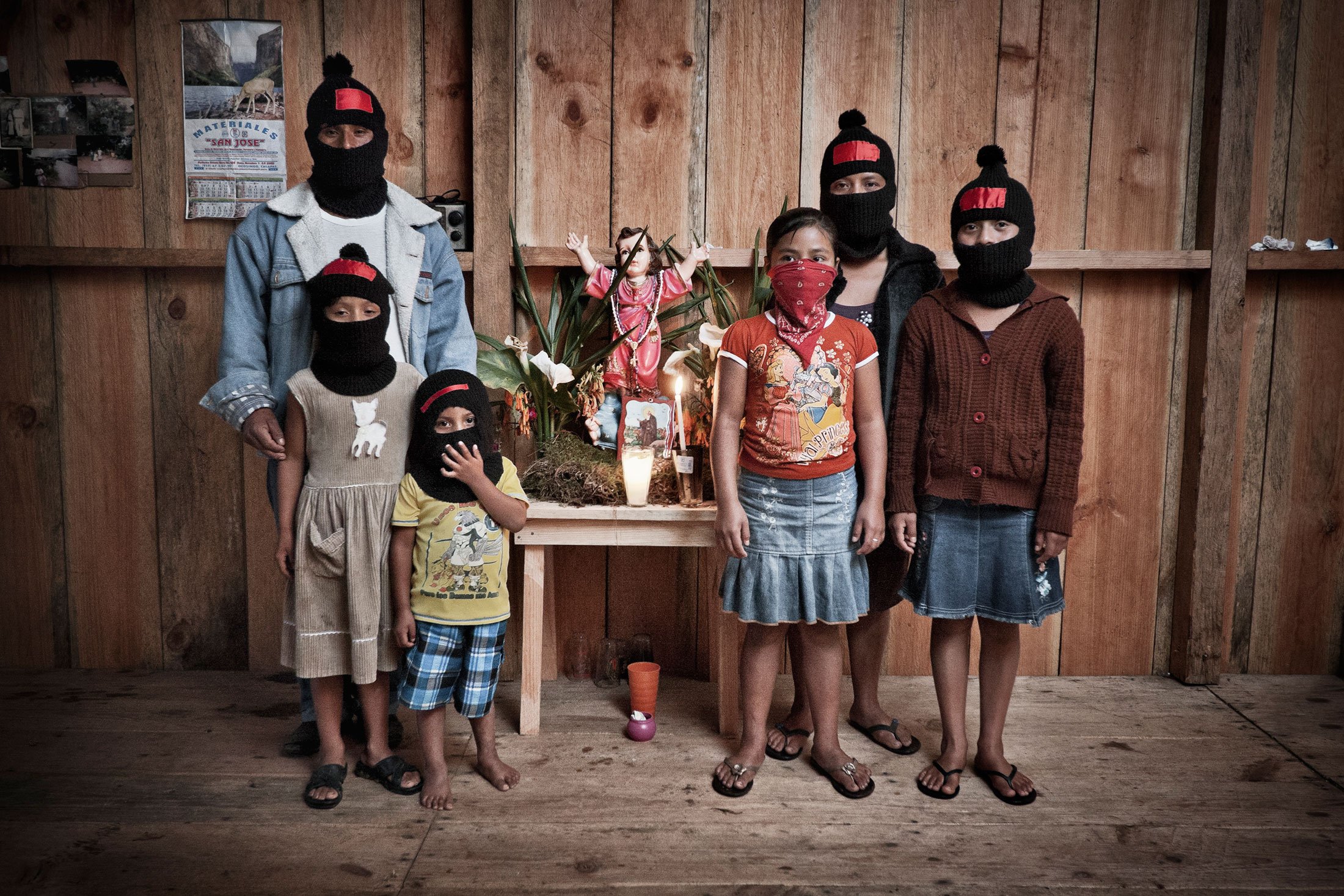 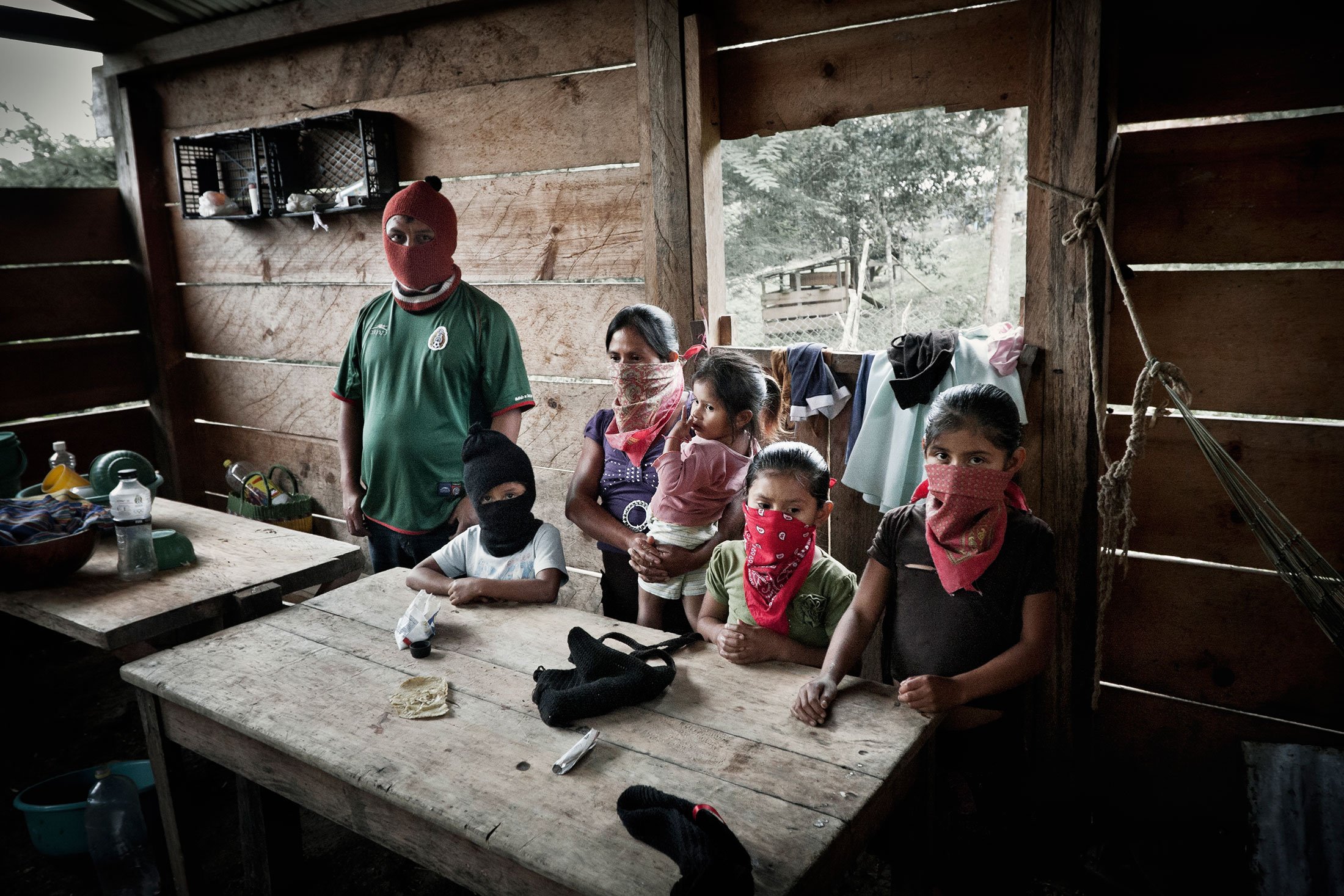