A bespoke Porsche that will make your week.

Rod Emory of Emory Motrosports designs some fantastic custom builds that can make any automotive enthusiast swoon. We previously wrote about this awesome custom Porsche, designed for legendary musician John Oates of Hall & Oates. Now, we want to focus on another Emory Motorsports gem. This car took around four years to build and made waves at this year’s Luftgekühlt 6 show. 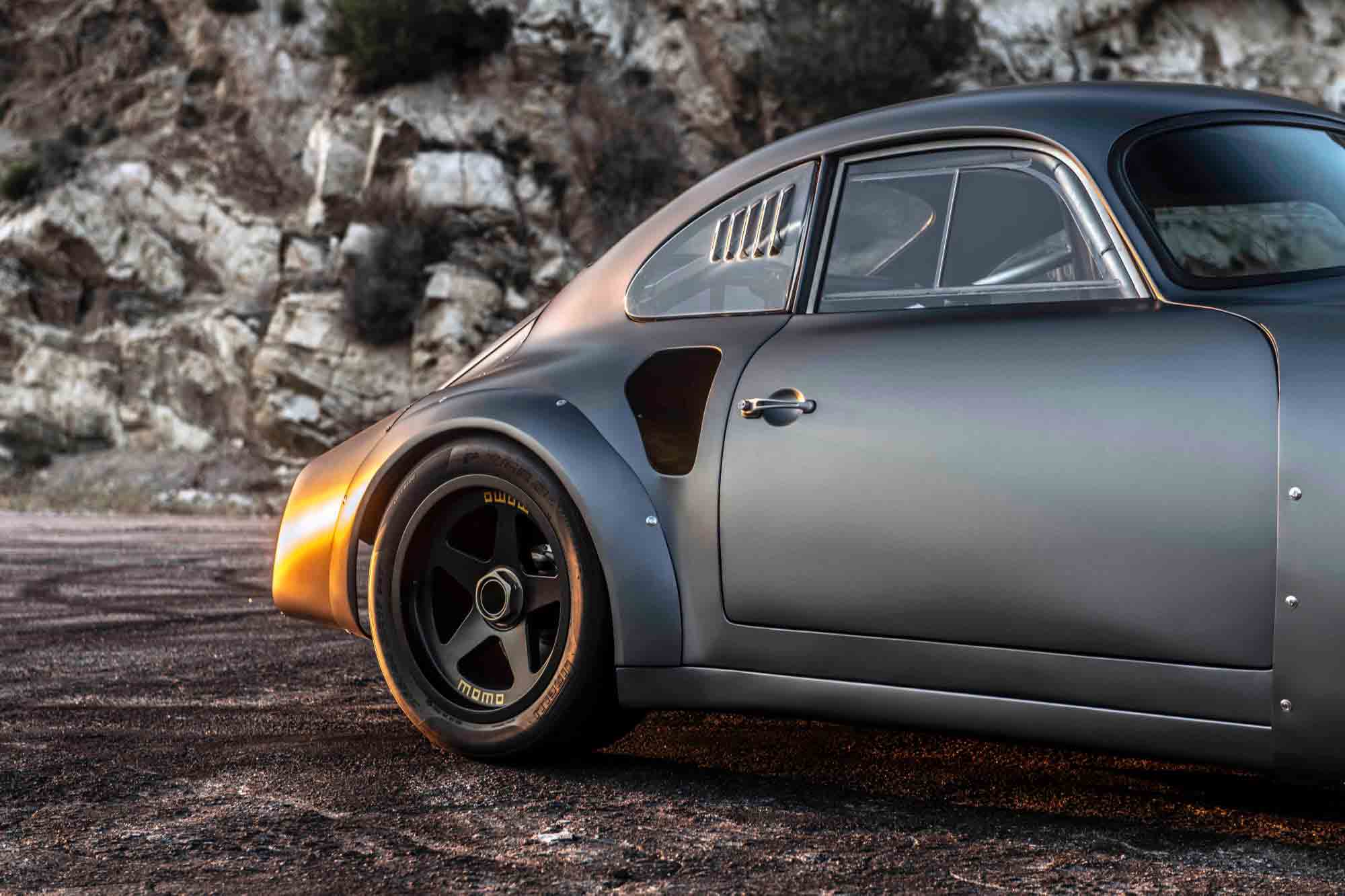 The team installed hand-formed aluminum panels and bodywork, Plexiglas side and quarter windows, modified Porsche 911 rocker panels, as well as stainless steel air inlets and mesh grilles. A huge fan of MOMO design, Rod Emory used MOMO parts in the build, especially in the cabin. They include the steering wheel, custom billet pads, wooden shift knob, and seats. The 1960 Porsche 356 RSR also boasts a bespoke set of MOMO Heritage center-lock wheels on the front and back. They come with Pirelli P Zero Trofeo R tires.

In terms of power, the car stuns with a twin-turbo Emory-Rothsport Outlaw-4393 hp engine with a five-speed manual gearbox. Several details pay homage to Porsche’s competition heritage. These include the amber fiberglass dash caps and footboards as well as a marine-grade Hardura flooring that references the Porsche GT. Finally, the car features a custom color, called PPG Meteorite Matte Metallic. Photographs© Emory Motorsports. 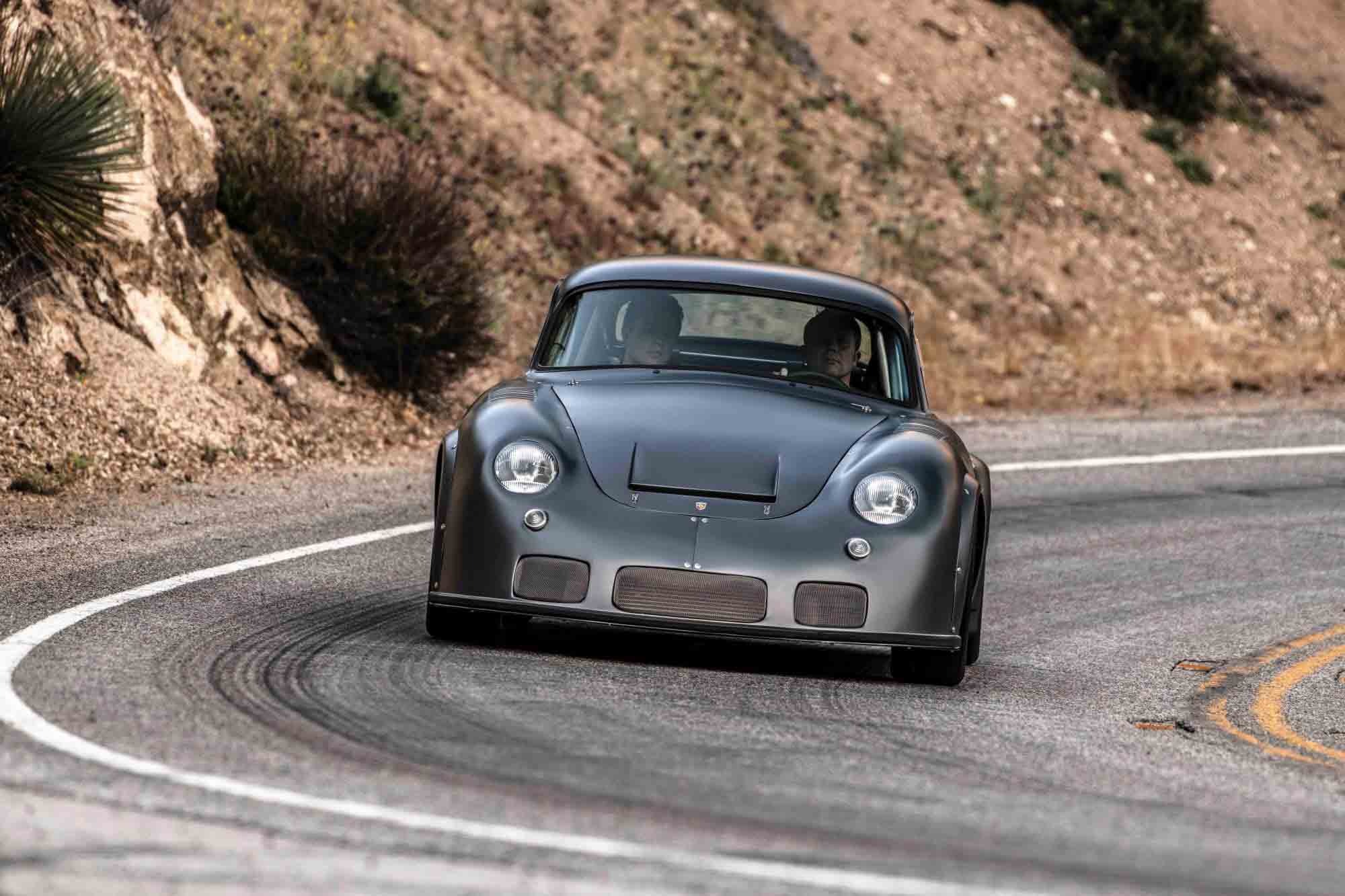 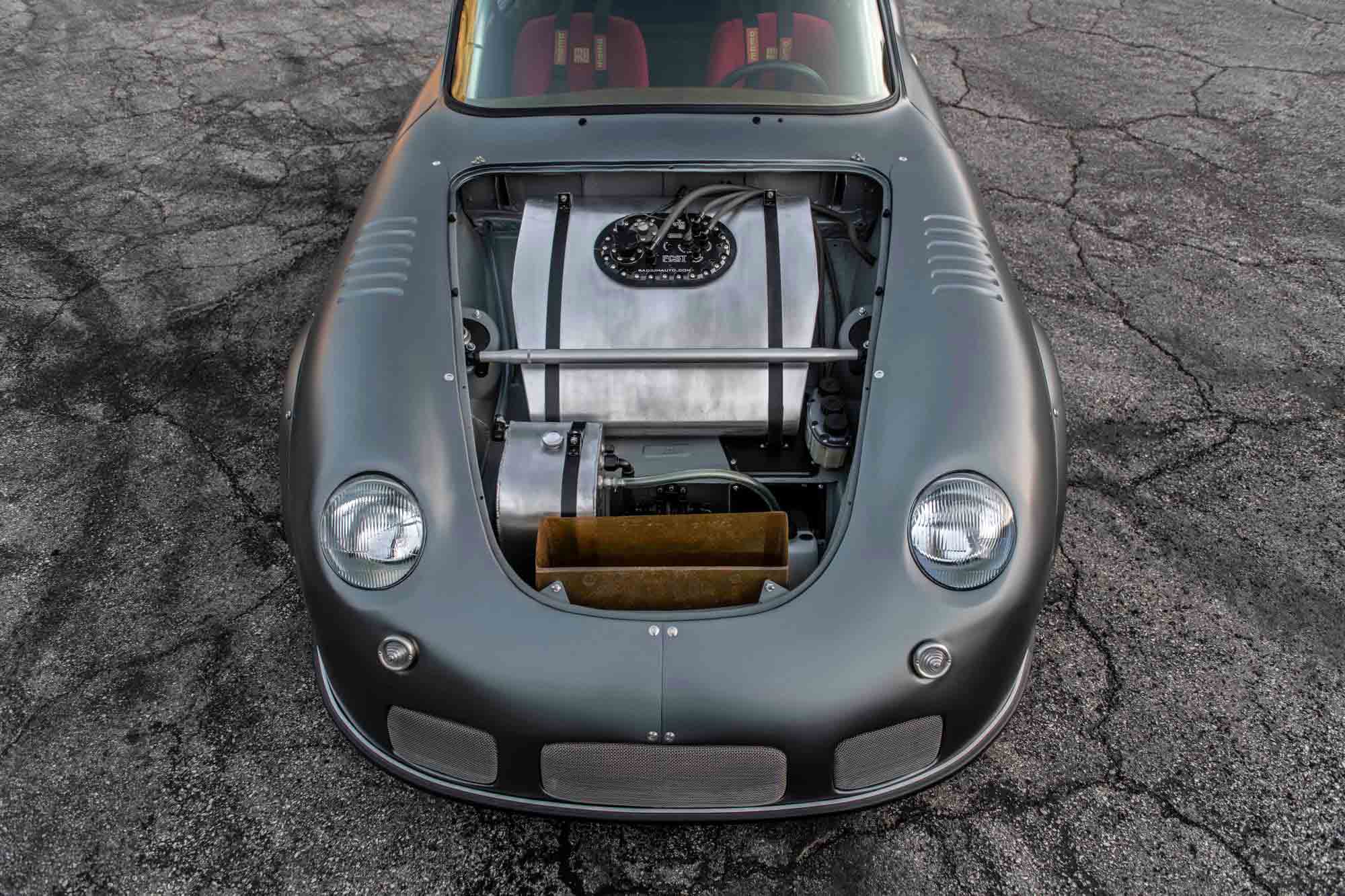 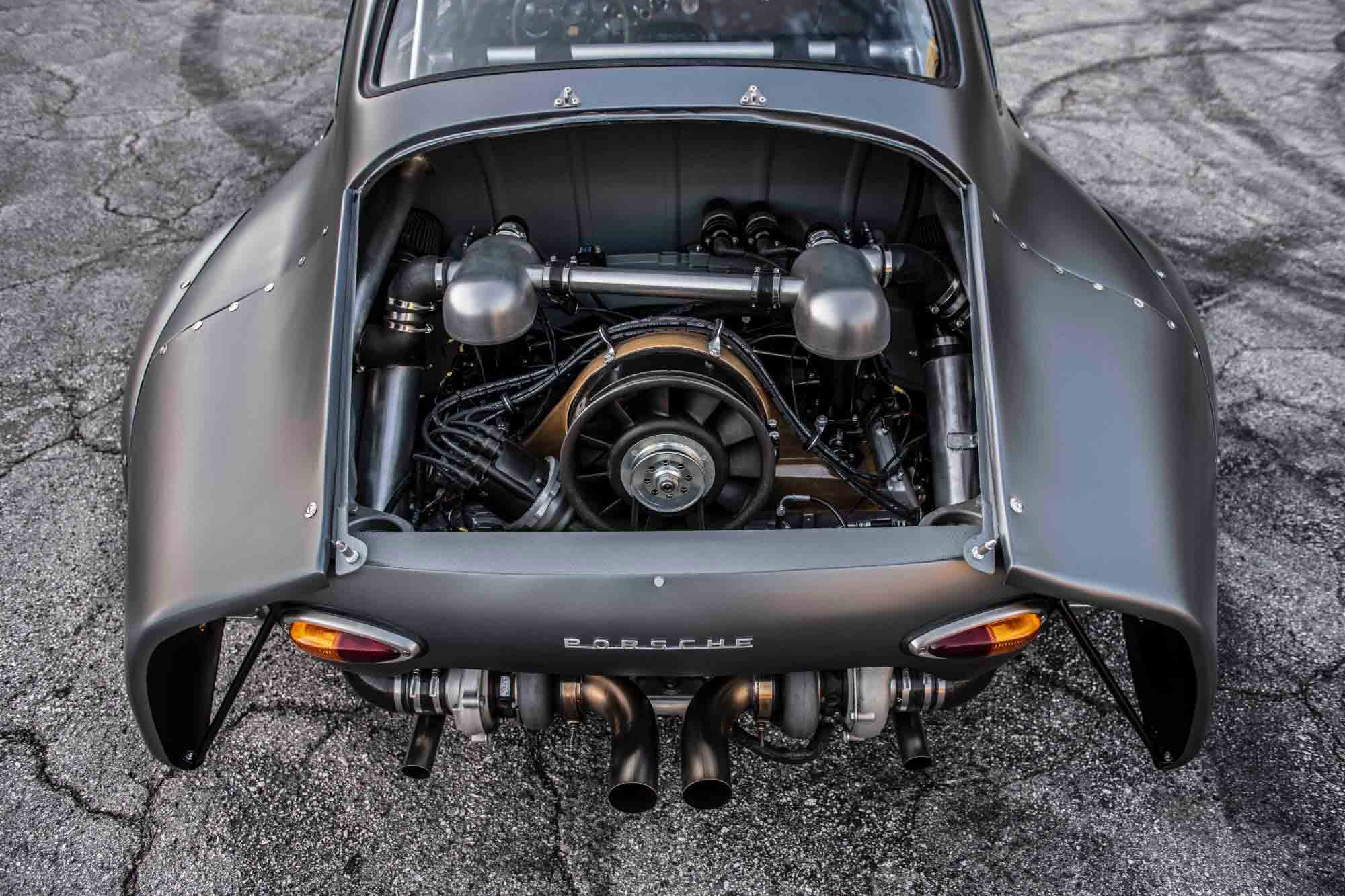 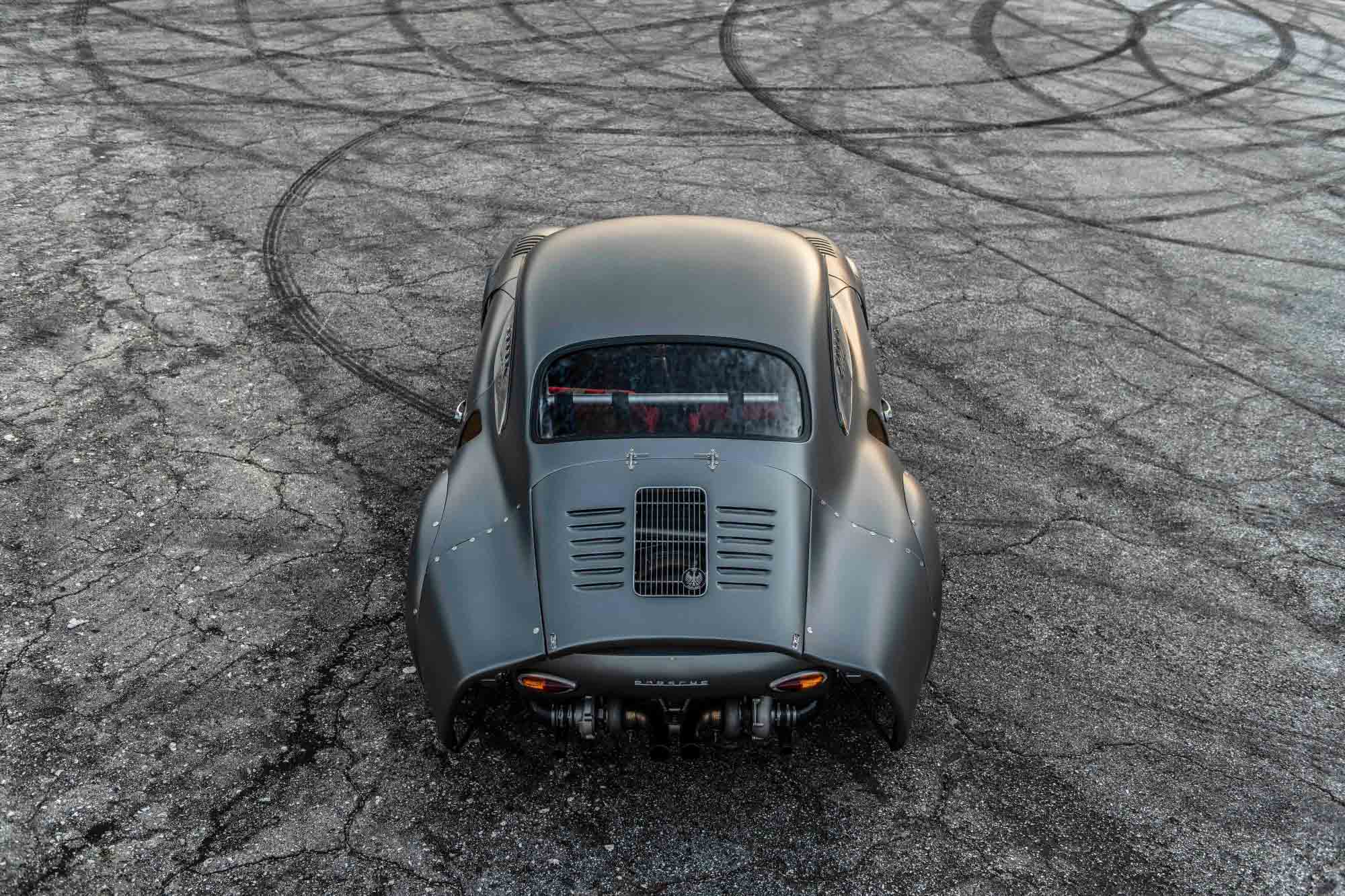 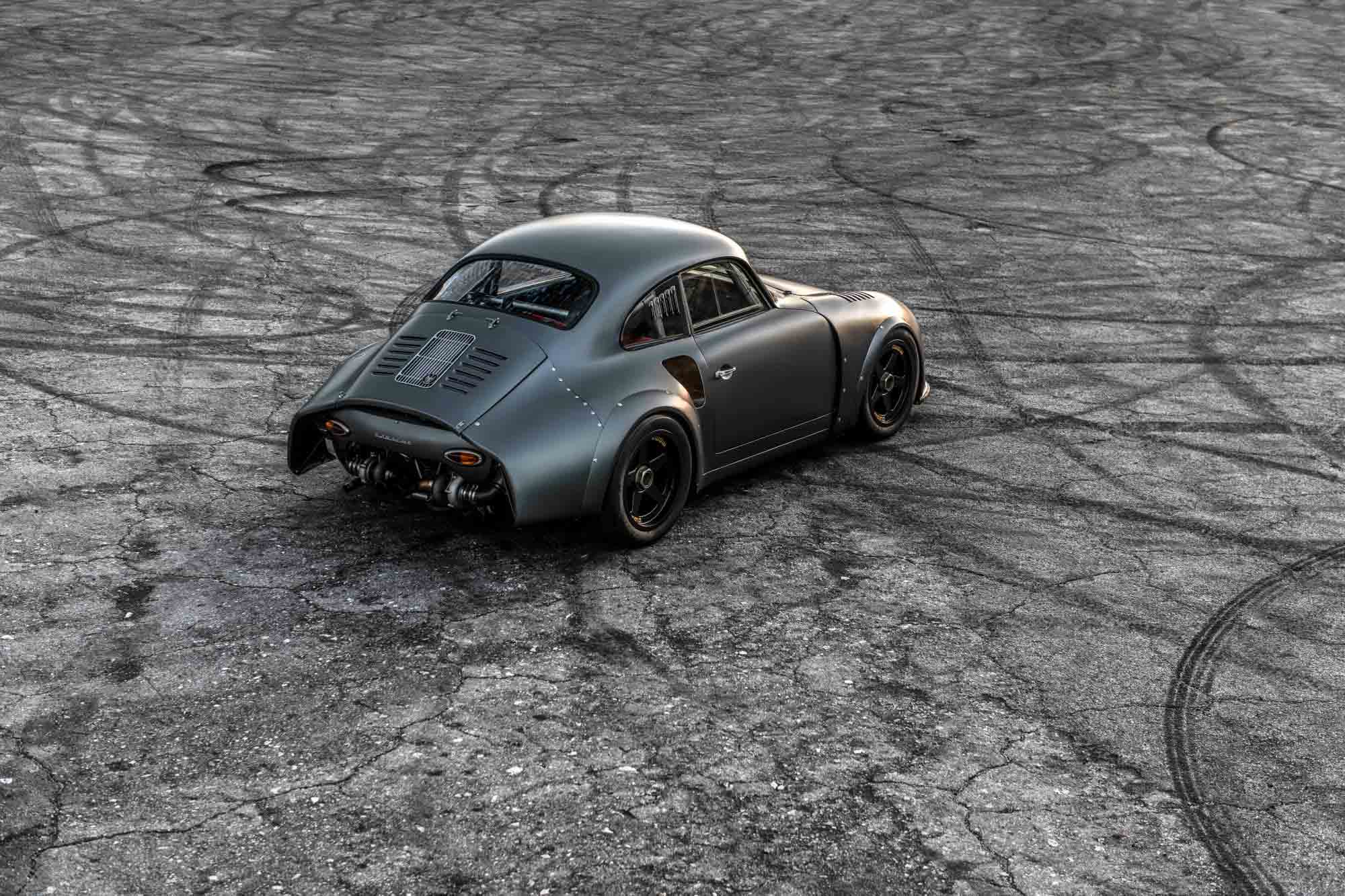