Sparked by the tumultuous political period that began in Italy in the 1960s, the Italian Radical Design movement became a pivotal moment in art and design history. It inspired the 1980s Memphis Group and it still echoes through modern artworks. Pioneering groups used art, design, and architecture to challenge and subvert the status quo via symbolic imagery, creative manifestos, and avant-garde artworks and performance art. Iconic works that defied the times with their incredible progressive concepts used bold patterns as well as elements of pop culture to hide a deeper meaning behind their eye-catching visuals.

SuperDesign: Italian Radical Design 1965-75 provides a complete portrait of the movement. Written by freelance journalist and design curator Maria Cristina Didero, the book accompanies the SuperDesign exhibition, which took almost 10 years to put together. After extensive research and frequent trips to Italy to conduct interviews with some of the protagonists of the original groups, Didero created a comprehensive chronicle of the revolutionary design movement. The book includes iconic works, experimental furniture, archival drawings, and rarely seen photographs from that era, as well as exclusive interviews. 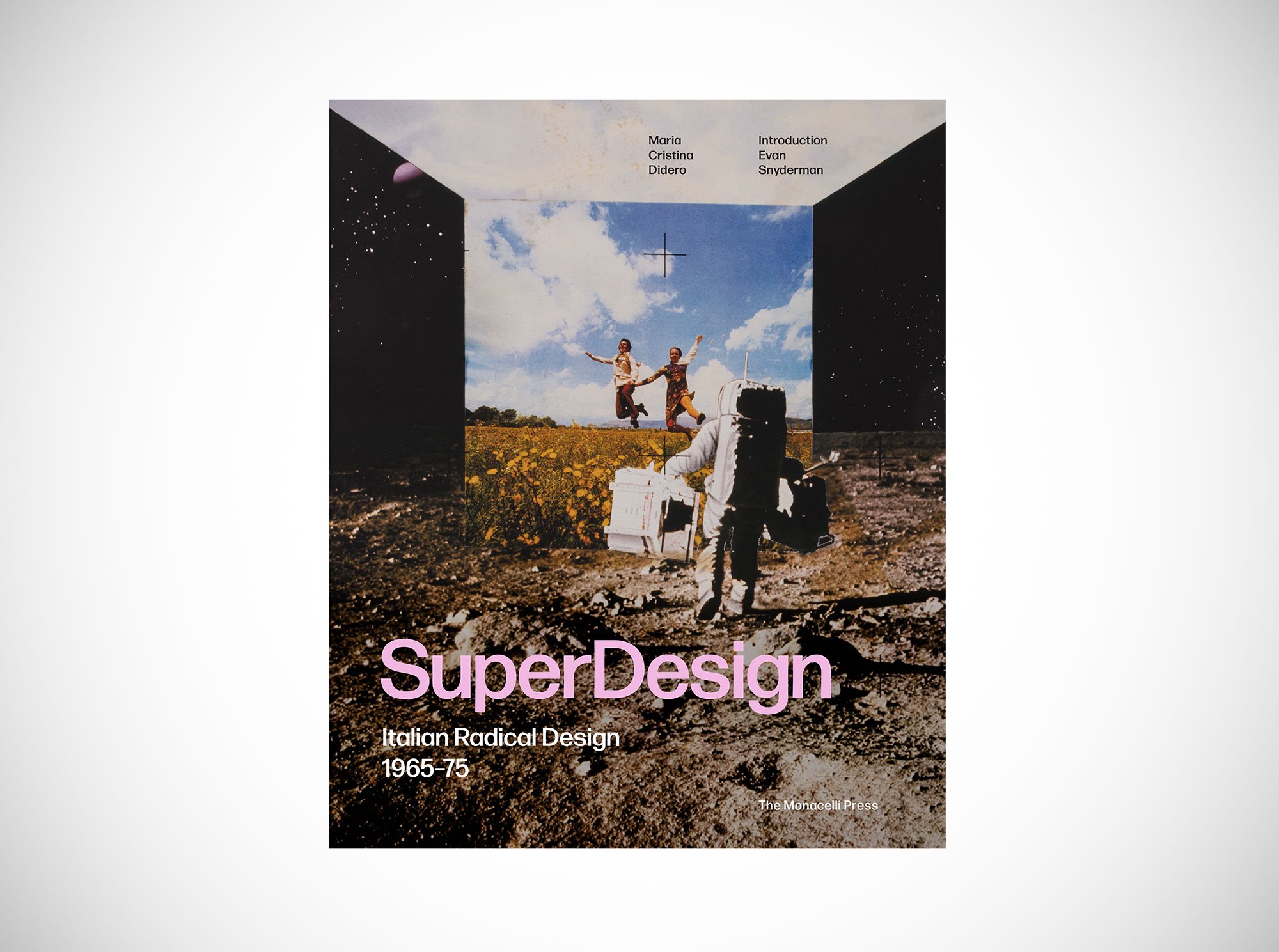 Readers will also discover many untold stories behind some iconic designs. SuperDesign features an introduction by R & Company principal Evan Snyderman and contributions from Catharine Rossi and Deyan Sudjic. Design fans will no doubt delight in reading more about legendary designers that include Piero Gilardi, Ugo La Pietra, Studio 65, Superstudio, Archizoom Associati, Pietro Derossi (Gruppo Strum), Gianni Pettena, Lapo Binazzi (UFO), and Gaetano Pesce. The SuperDesign book is published by The Monacelli Press and is a must-have for both art and design lovers. Launched on October 31, the book is available through the publisher’s site. The exhibition opens its doors at R & Company on November 7, 2017 and runs until January 4, 2018. Images courtesy of The Monacelli Press. 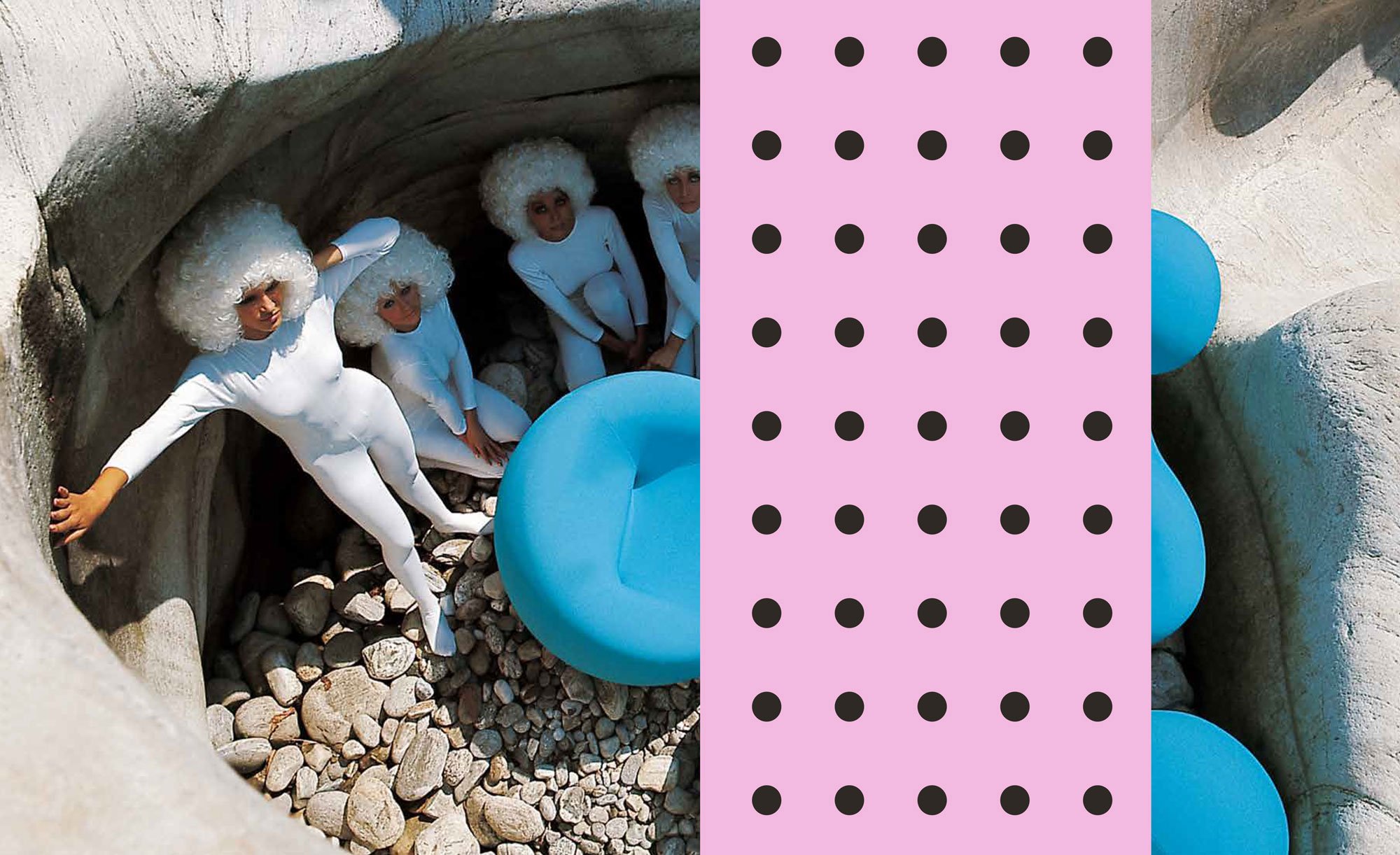 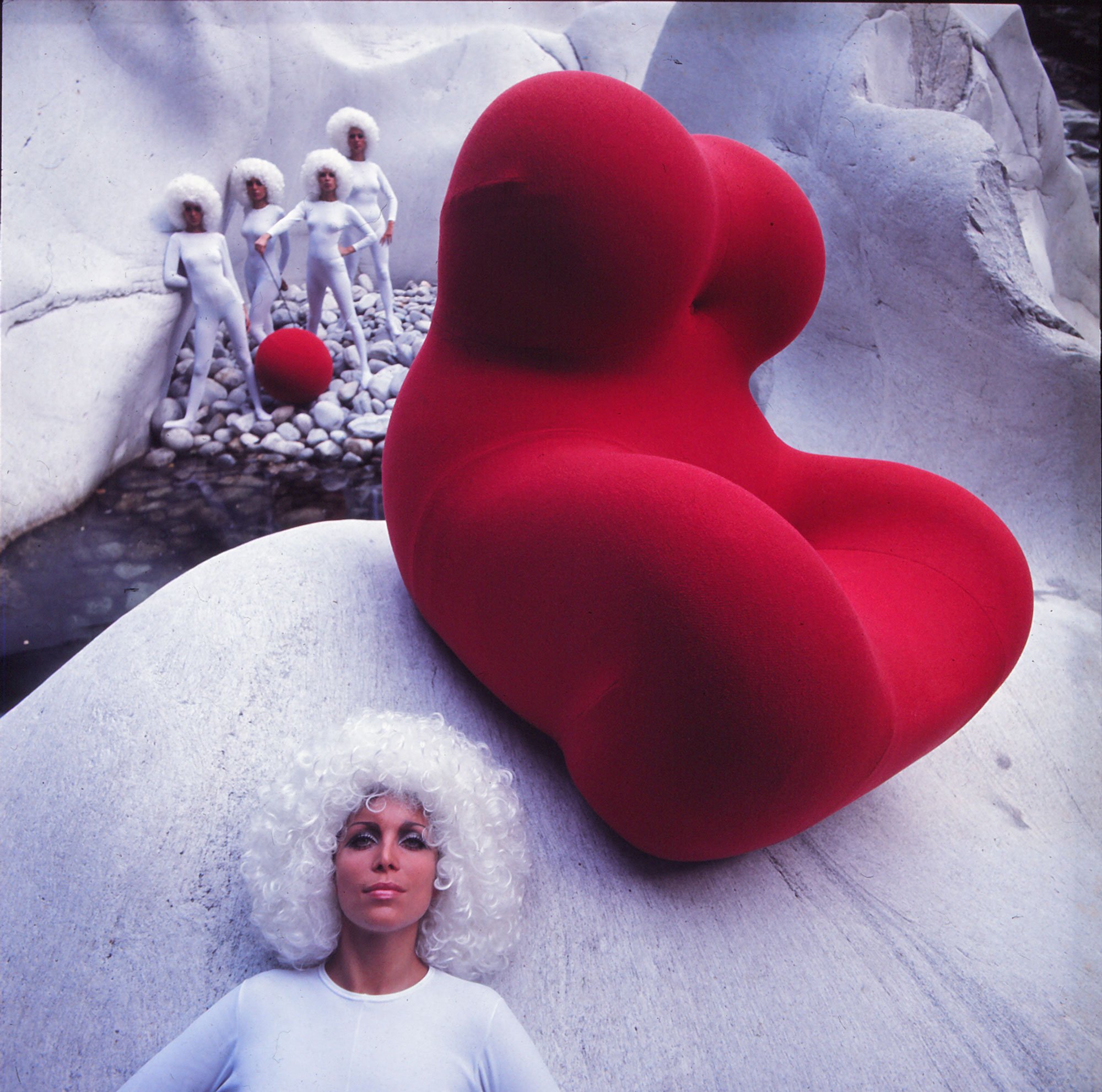 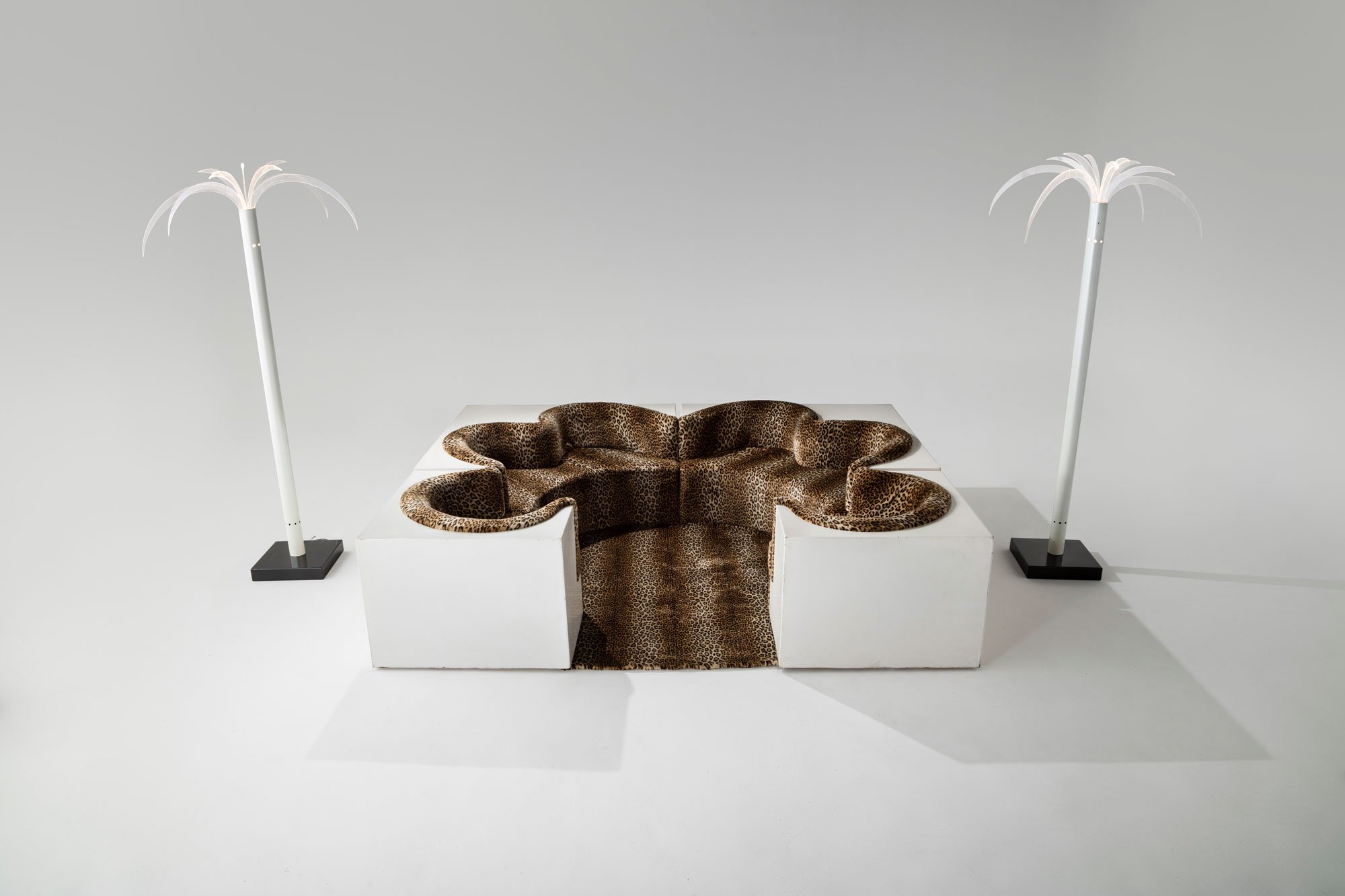 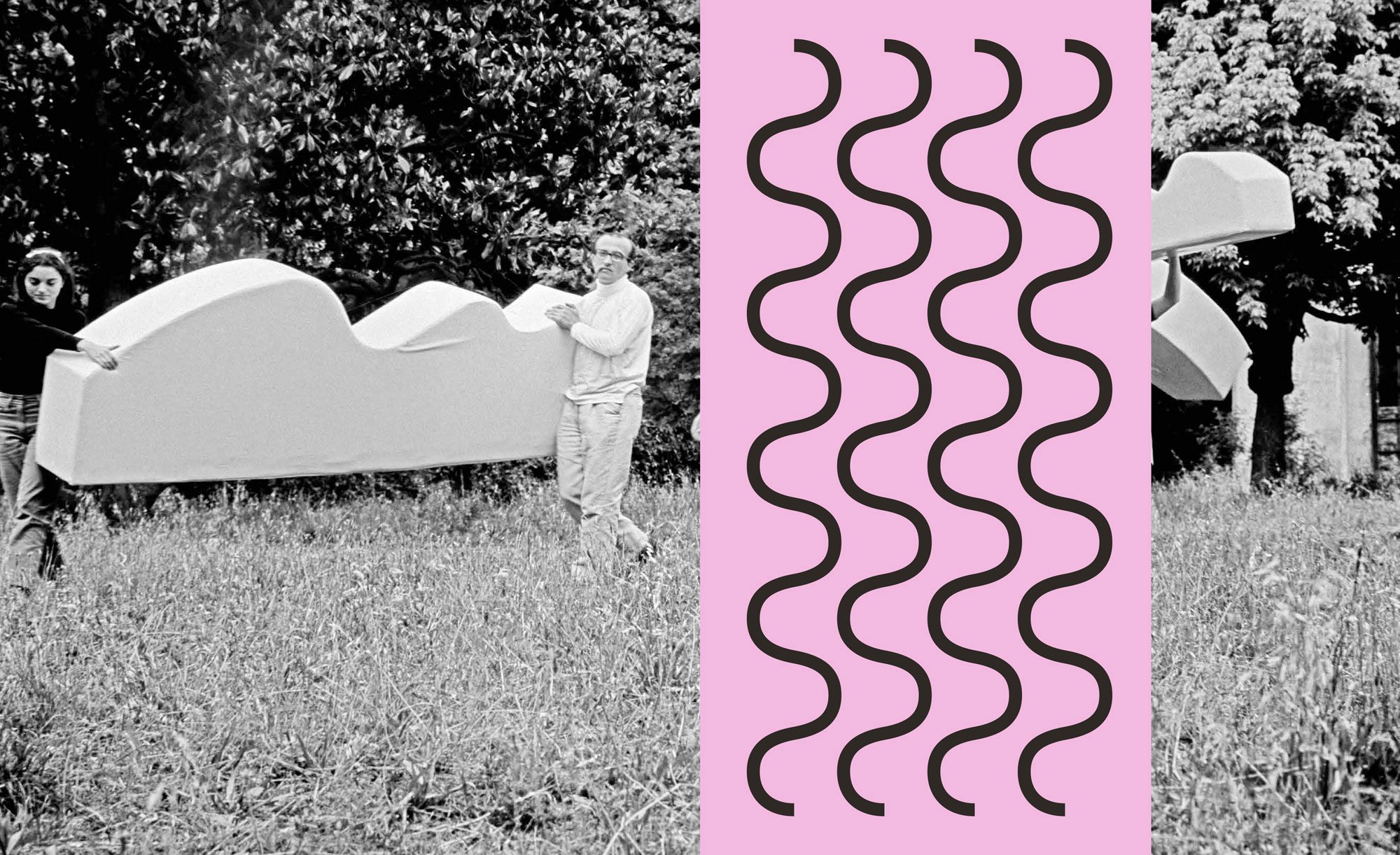 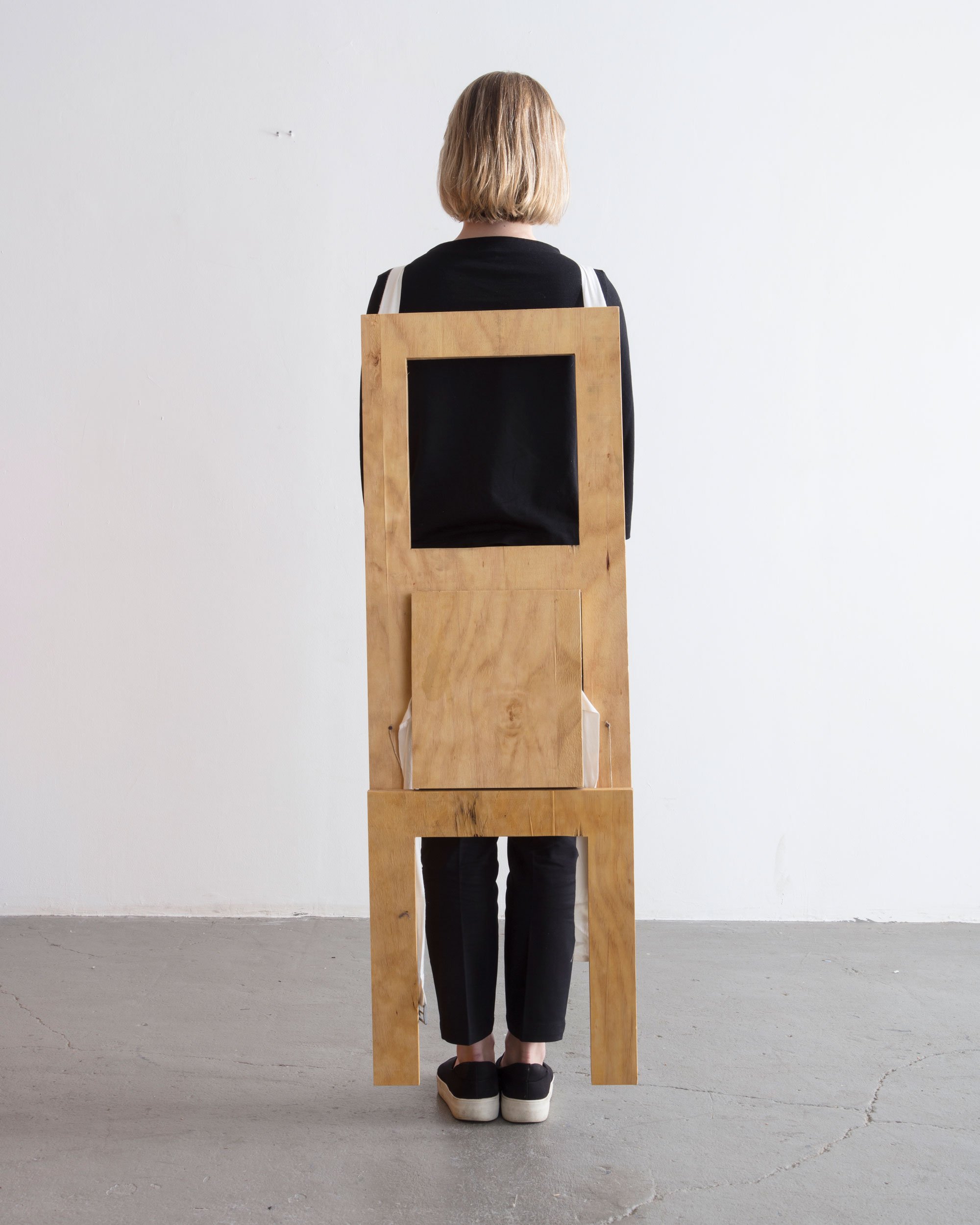 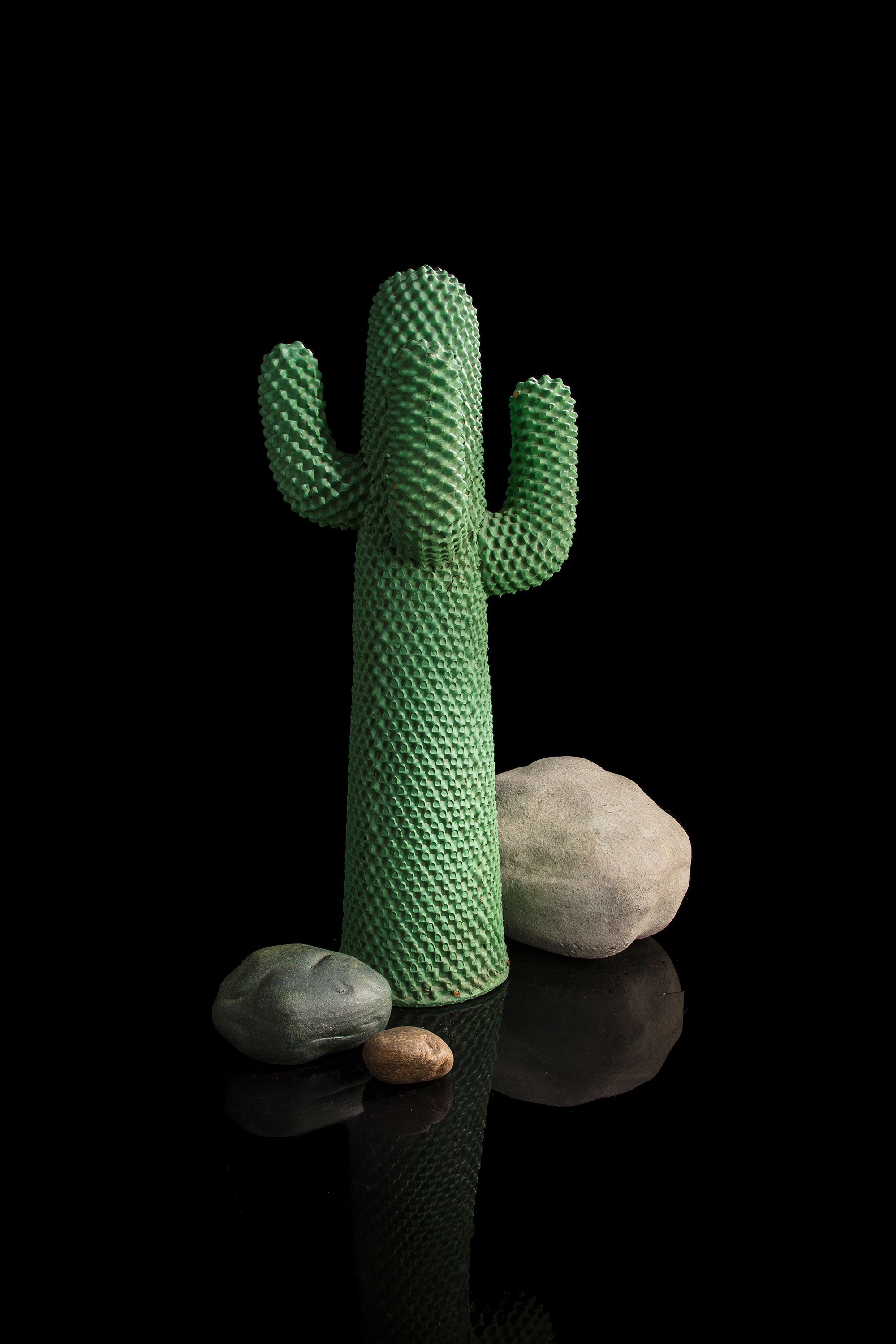