Exploring myth and reality across America’s landscapes, cities, and culture.

Born in 1959 in the UK, Mark Power became immersed as a child in American popular culture through countless iconic TV shows and films, with westerns making an enduring impact on him. This period of time sparked a desire to explore the country, a dream that finally became a reality years later. Part of Magnum Photos’ Postcards for America project, Mark Power and a group of photographers started working together without the limits of a commercial assignment. While the collaborative project began in 2011 and ended in 2015, Mark Power continued his travels through the country. Captured over a period of six years, his images explore the country that fascinated him since childhood. 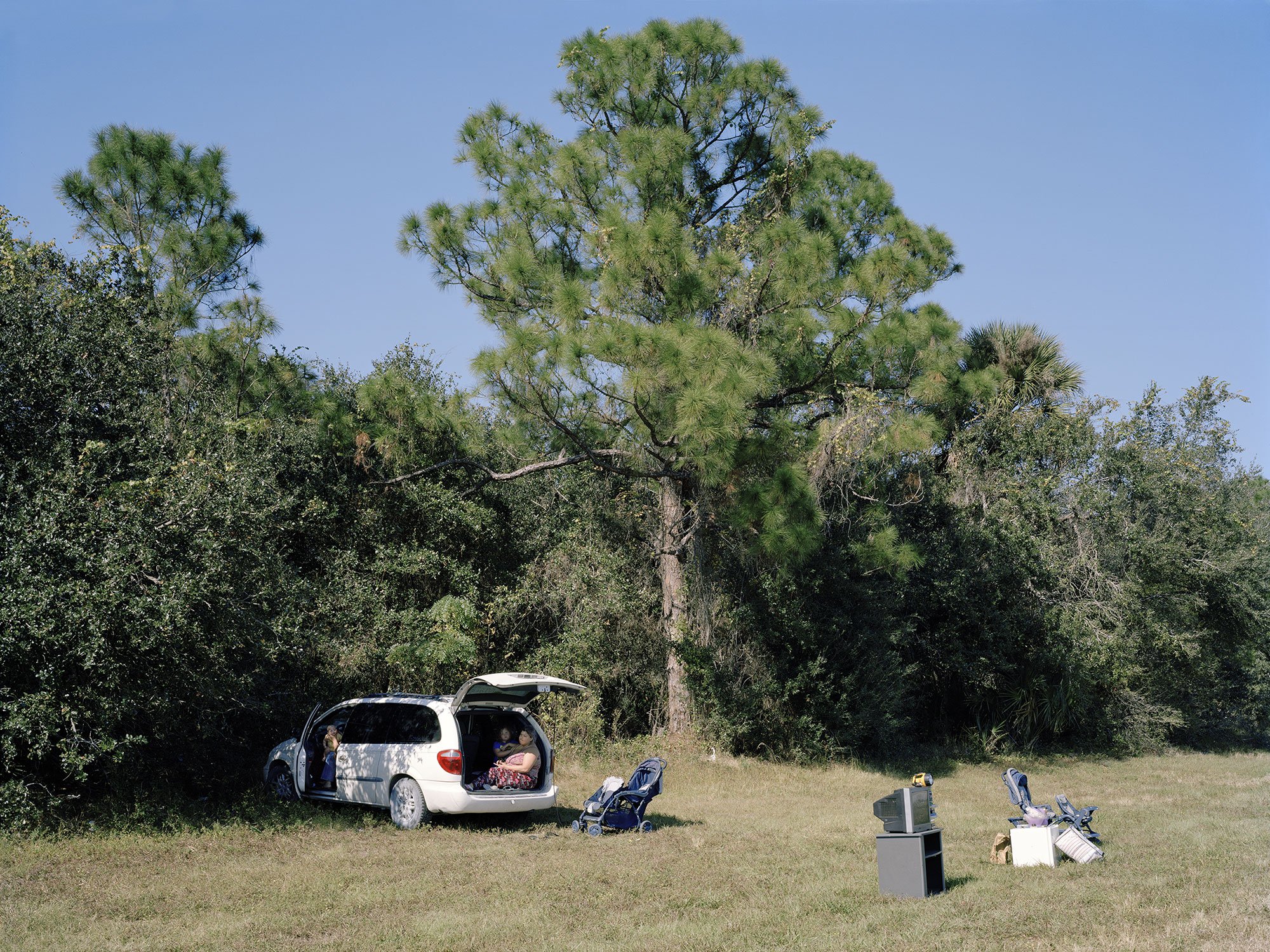 Published by GOST, Good Morning, America (Volume One) is the first title in a series of five books that chronicle America’s landscapes and culture through the British photographer’s lens. Throughout the book, Mark Power presents a nuanced look of a country in the midst of change and transformation. In the process, he also uncovers the contrasts between myth and reality. The images show places as diverse as Arizona, Louisiana, Oklahoma, and California. 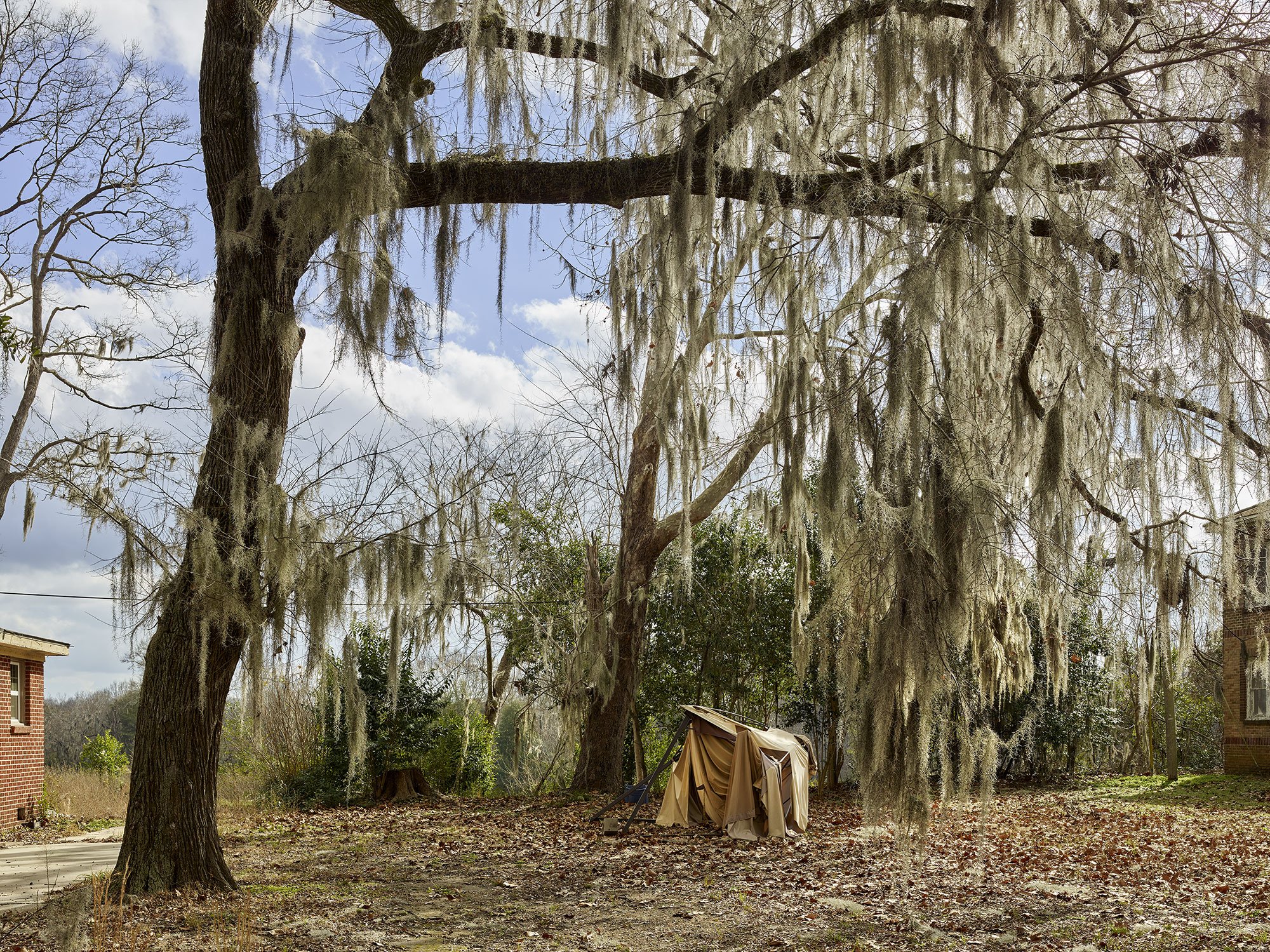 Some trips focused on a certain theme. For example, the Arizona, Nevada, and Utah series explored the way climate change transforms landscapes and affects vulnerable structures. In Oklahoma and California, the photographer followed the footsteps of the Joad family from John Steinbeck’s The Grapes of Wrath, showing how history starts to repeat itself, but in reverse. And all of this only scratches the surface of this incredible, six-years-long project. Launched in May, 2019, Good Morning, America (Volume One) features striking images that are as moving as they are haunting. Photographs© Mark Power. 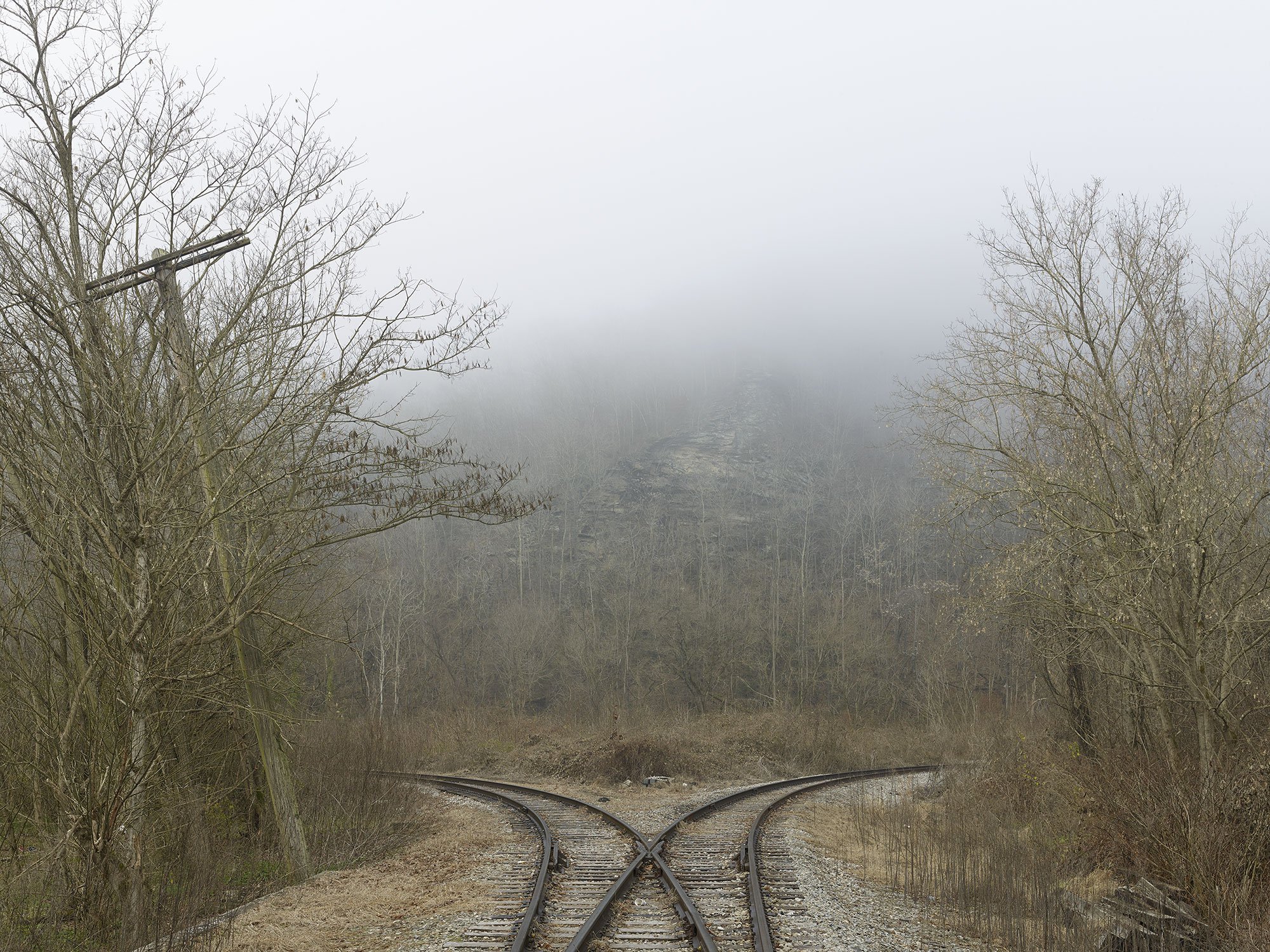 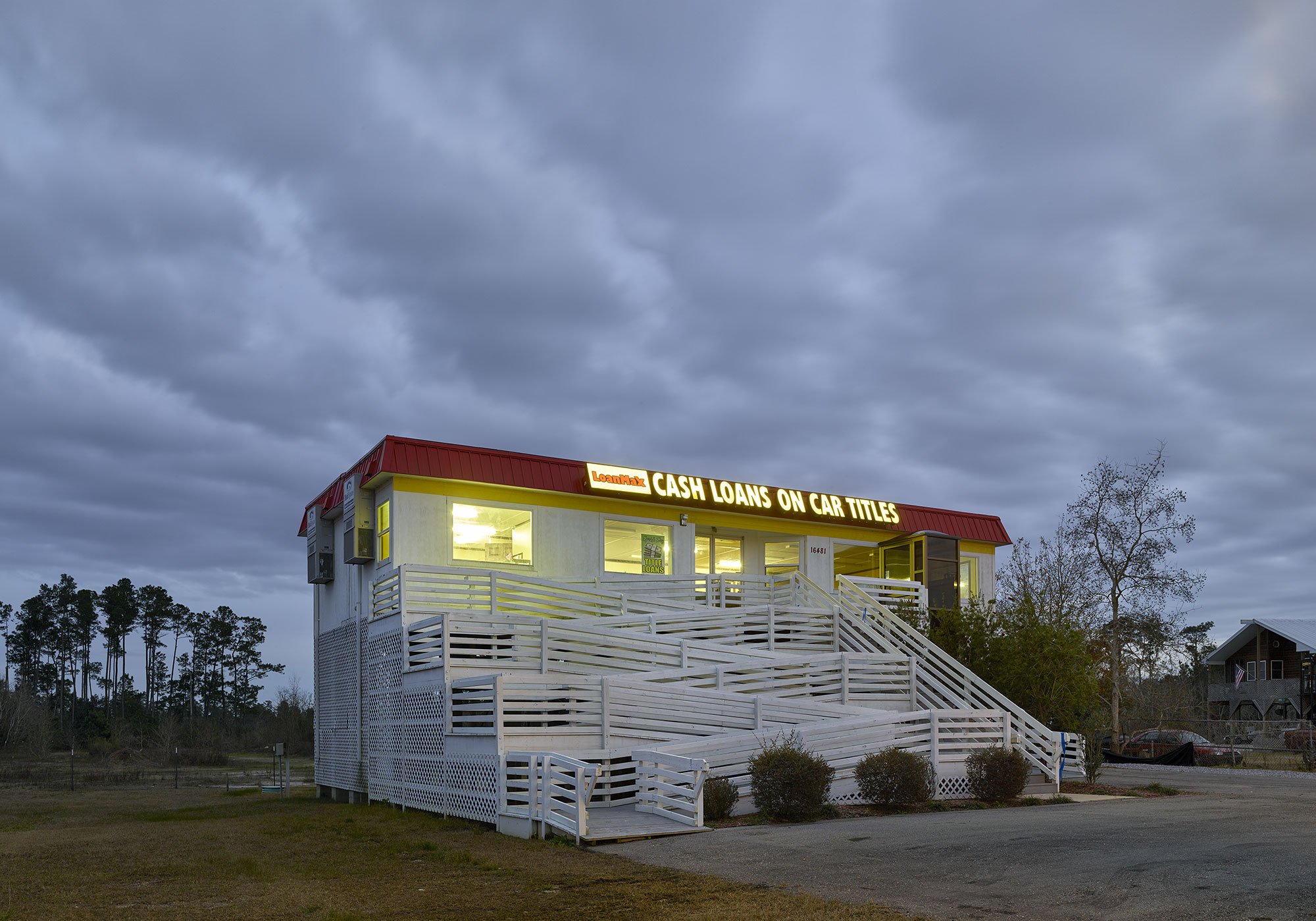 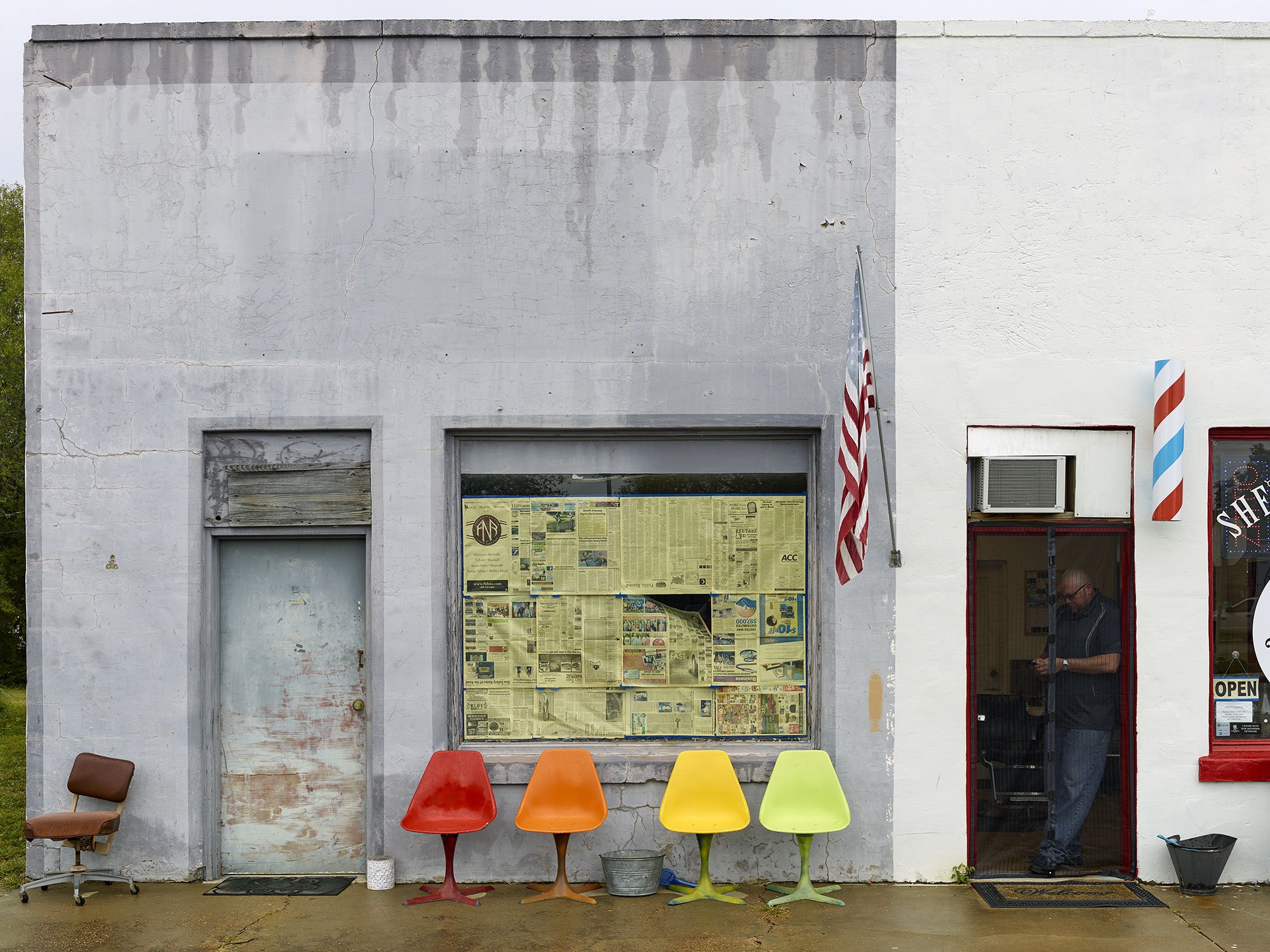 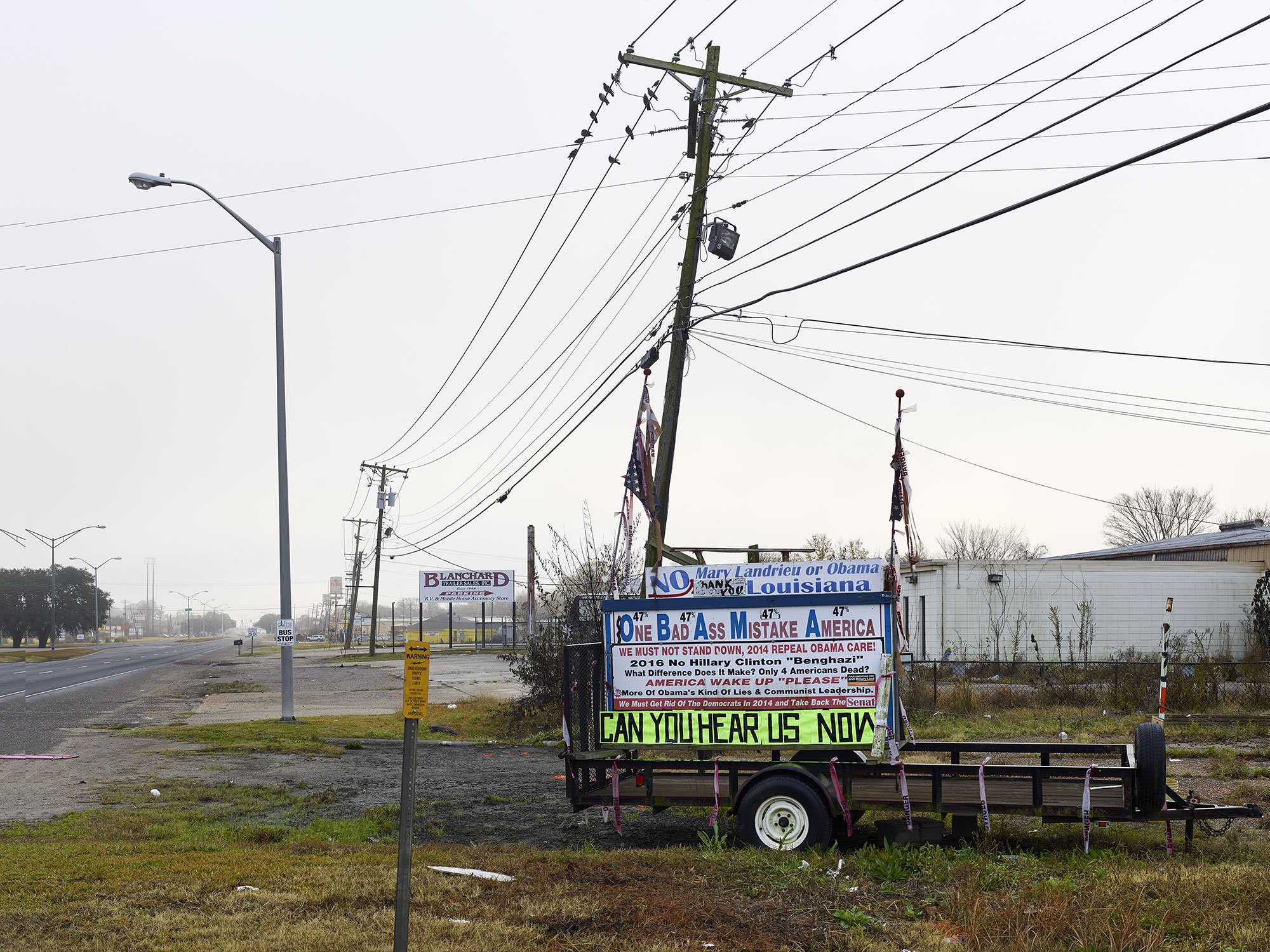 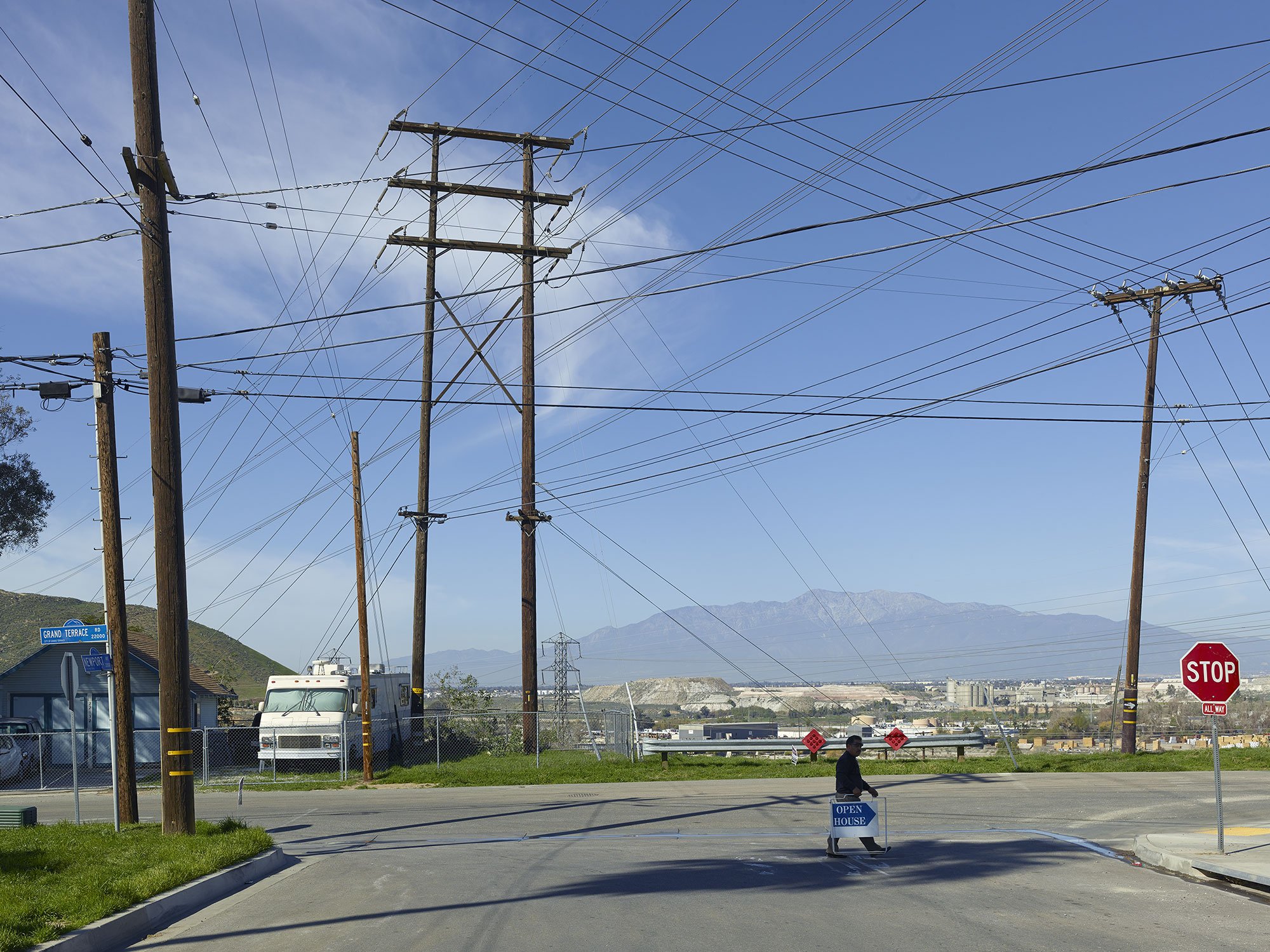 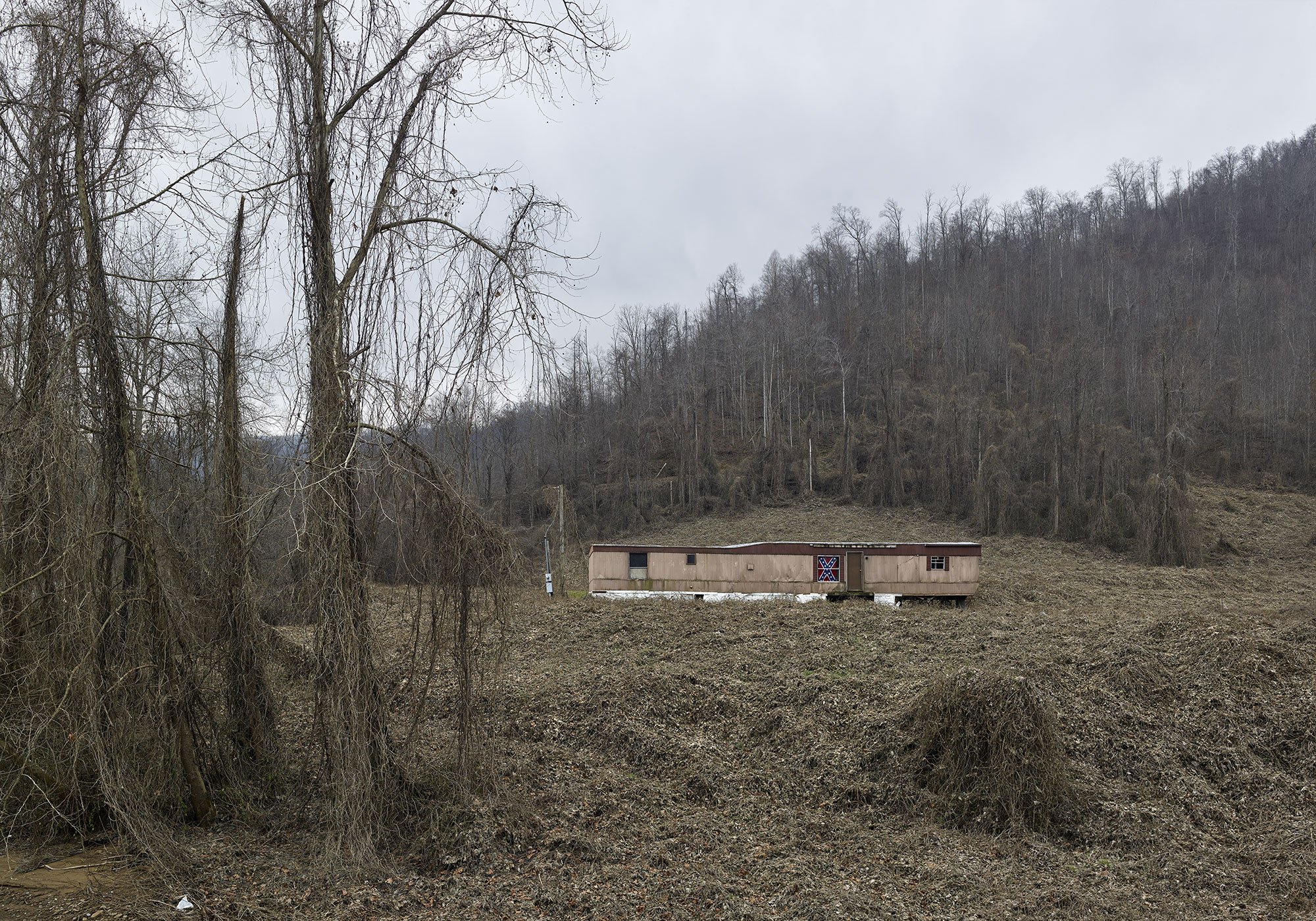