CHRISTMAS IN JULY | Up to 25% off Selected Products | VIEW DEALS

Today we have the pleasure to sit down with architect, UI/UX designer and noted photographer Michele Palazzo. After establishing a successful web design company in his native Italy 20 years ago, Michele decided to seek new horizons and moved to NYC in 2011. Since then he has continued developing his design work, but also made a name for himself in the world of photography. His photographs of life in the city have gained great acclaim, especially a recent series taken during Winter Storm Jonas. The rich, deserted winter cityscapes capture an enchanting side of New York City often obscured in modern times, and offer another glimpse of what makes the Big Apple such a unique place. 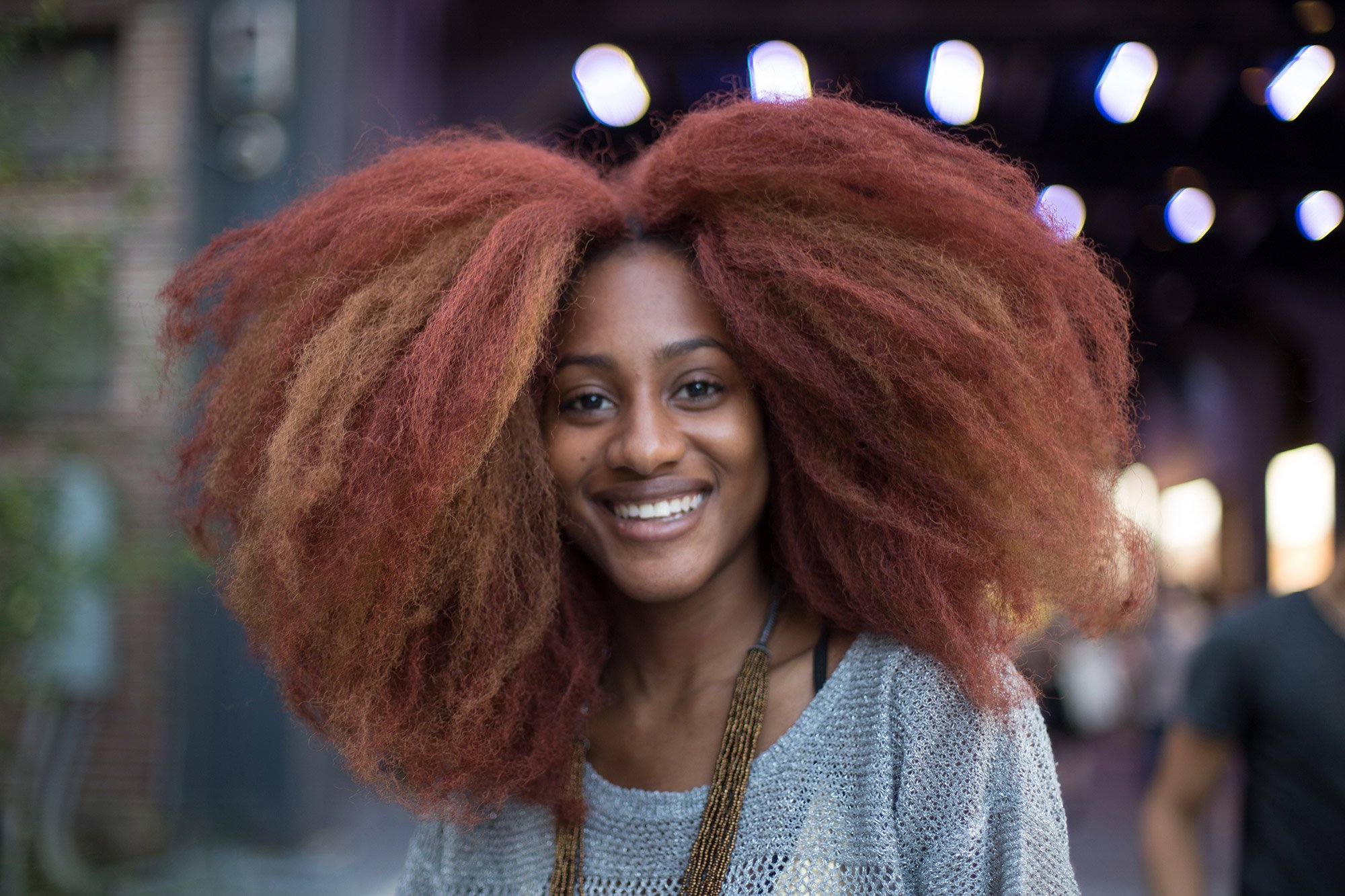 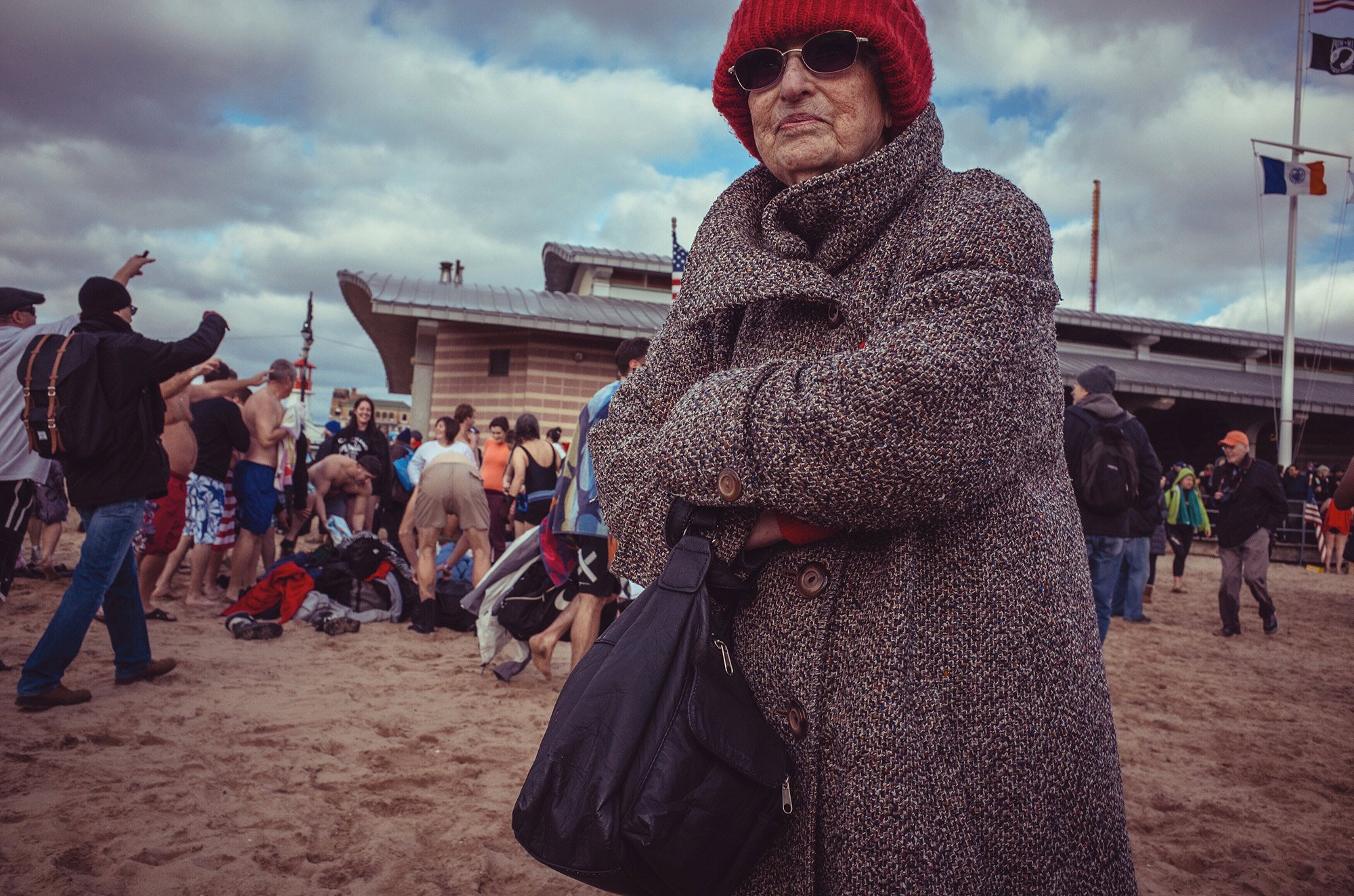 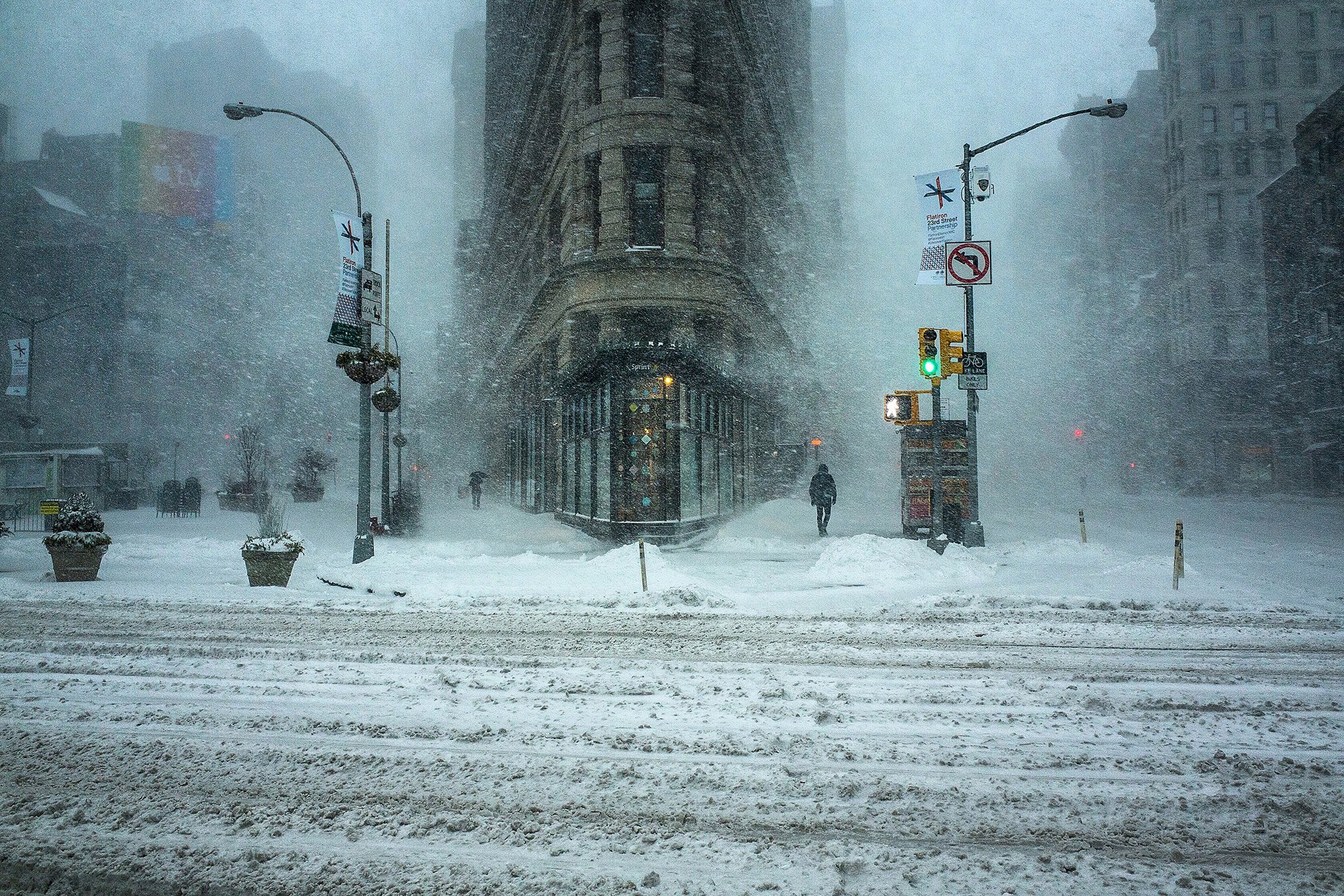 Michele, could you start by briefly discussing your background and practice?

I am Italian by blood, an architect by training, an UX Design Director by day, and a street photography by heart. I started taking pictures many years ago, when I was in high school in Italy. My first camera was a Nikon FM borrowed from my father. Back then I developed and printed photos in my improvised dark room, and I can still recall that feeling of anticipation from every image I was about to develop. Since then photography has become an integral part of my life, and along the way my focus and style have changed and evolved. I’d like to consider myself a visual storyteller, weaving my narratives through people’s movements and emotions.

How has your background in architecture and UI/UX design influenced your love for and work in photography?

During my years at the University of Architecture in Venice, Italy, my main focus was on designing the building; I didn’t want people in it. Just pure geometry, light and shadows. I had an amazing teacher at the time in the school, Italo Zannier. After graduation, I started my own web agency in Bologna and I began to specialize in User Interface and User Experience Design.  As a result, the switch to digital photography was a natural step and with that I started to explore the editing process of digital photography.
I think architecture, design and photography share something in common:  on top of the visual and creative components, they all relate to us in an unspoken, subliminal way.  And that’s what I want to communicate to my audience through those two-dimensional still images after all.

Though you exhibit have a great zeal for taking photos in your dedicated Instagram account, what compelled you to the brave the weather of Winter Storm Jonas that day?

Taking pictures is a daily routine for me, but taking pictures in a blizzard… that doesn’t happen every day!  I was so excited about the storm, like a kid in the snow, and as a street photographer I was hoping to catch people struggling through the weather.  I didn’t expect any ‘impressionist painting’ style images, but I was definitely excited to have discovered something so special!

Can you recall for us the journey you walked during the blizzard, (e.g. how long were you outside during it, what path did you take)?

I think I spent a good hour or so outside, trying to navigate my way around in the snow and wind.  The Flatiron is one of my favorite buildings in NYC, and I’ve taken tons of pictures of it from different angles, different hours and different seasons, so of course I had to go there to take a picture of it in the snow. I stopped in front of the building waiting for someone to pass by that wind tunnel between Broadway and 5th Avenue, and since I was there I was impressed by the wind and the snow swirling around the building, so I took some shots, and within those pictures there was the one!  I also love the streets and buildings in the Gramercy neighborhood, and was glad to capture a few shots there too when it was covered by snow.

How did the weather impact your reading of such an iconic building?

On a normal day, I would take the picture of the Flatiron in a more “professional” way.  However because of the blizzard, I actually used my Ricoh GR in an old fashioned way – I shot without looking at the screen and then I “developed” the photos later on at home, and that was when I realized the magic! The wind and the snow almost canceled any trace of the 21st century in that photo, with the exception of a few minor details like logos and a food cart. The image looks like an impressionist painting right out of another century, and I think this gives a certain power to the image, making it feel unique and unrepeatable.

It feels like your photos seek to capture an essence unique to NYC. What would you say makes the city so exceptional?

The energy. The diversity.  The skyscrapers.  The speed. The people.  NYC has so much to offer, but at the same time, it can also be a little bit cold.  Given where I come from, I’m interested in those little quirks that connect us as humans.  I document those moments and all those untold stories in my pictures and feel it makes the world a little closer, especially in NYC.

Do you have any future plans for exploring the city, or will you just see where fate takes you?

NYC is my home at the moment, and I’ll continue documenting the city, the people and my life in it.  I want to capture new points of view, and try as much as possible to be in the right place in the right moment again. In the future anything can happen, so I welcome all adventures! I just need a good pair of shoes and my camera! 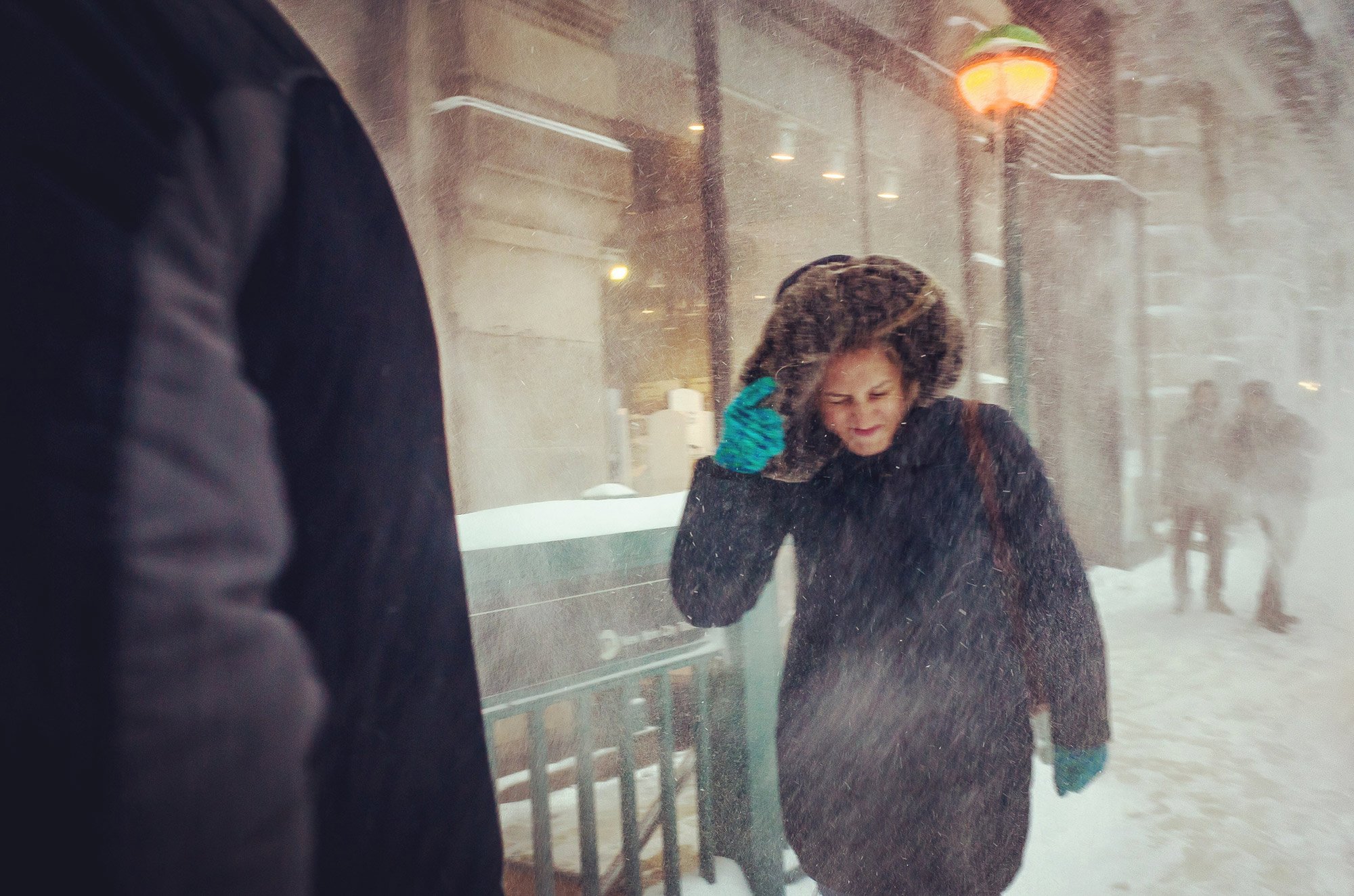 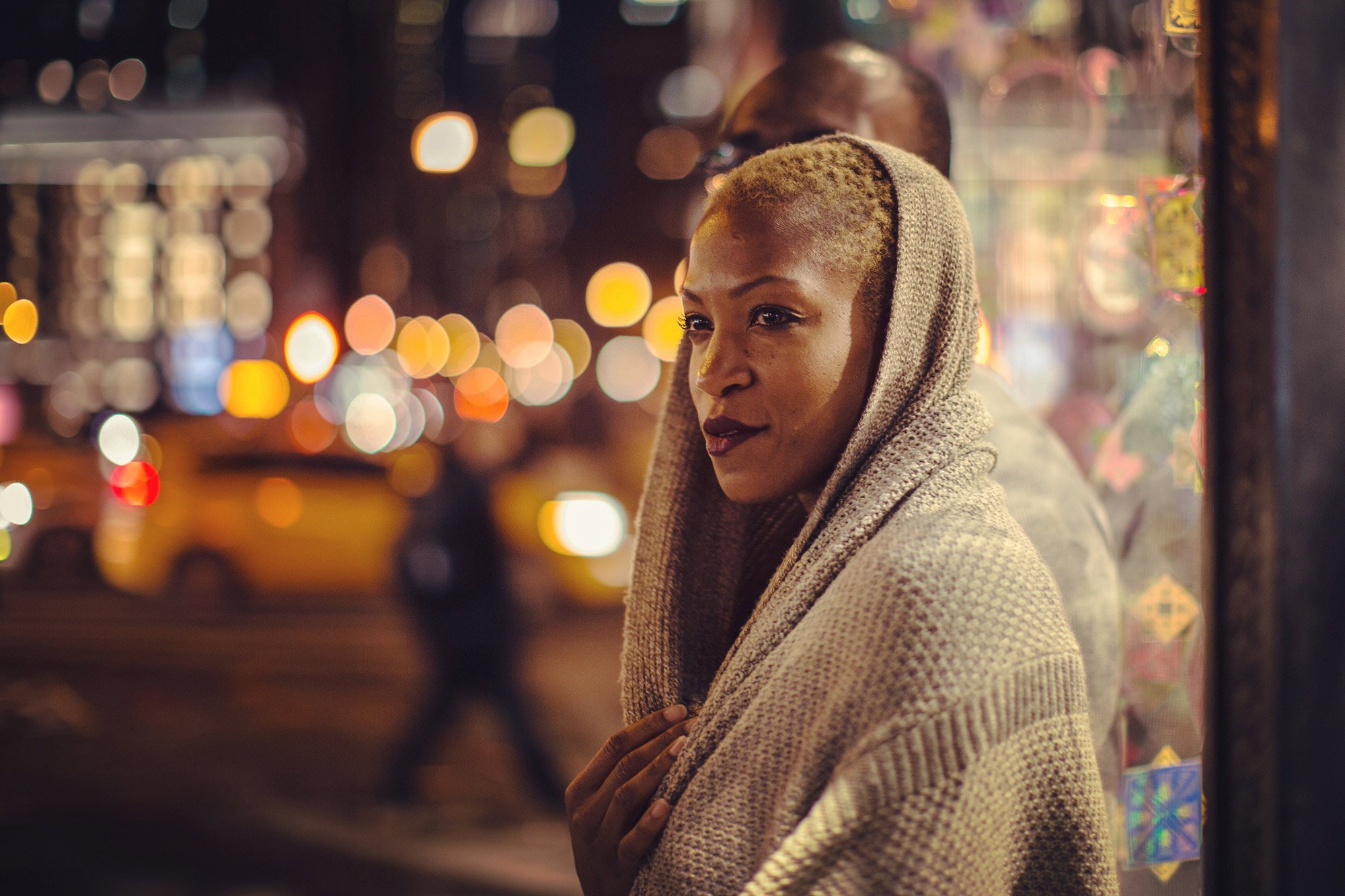 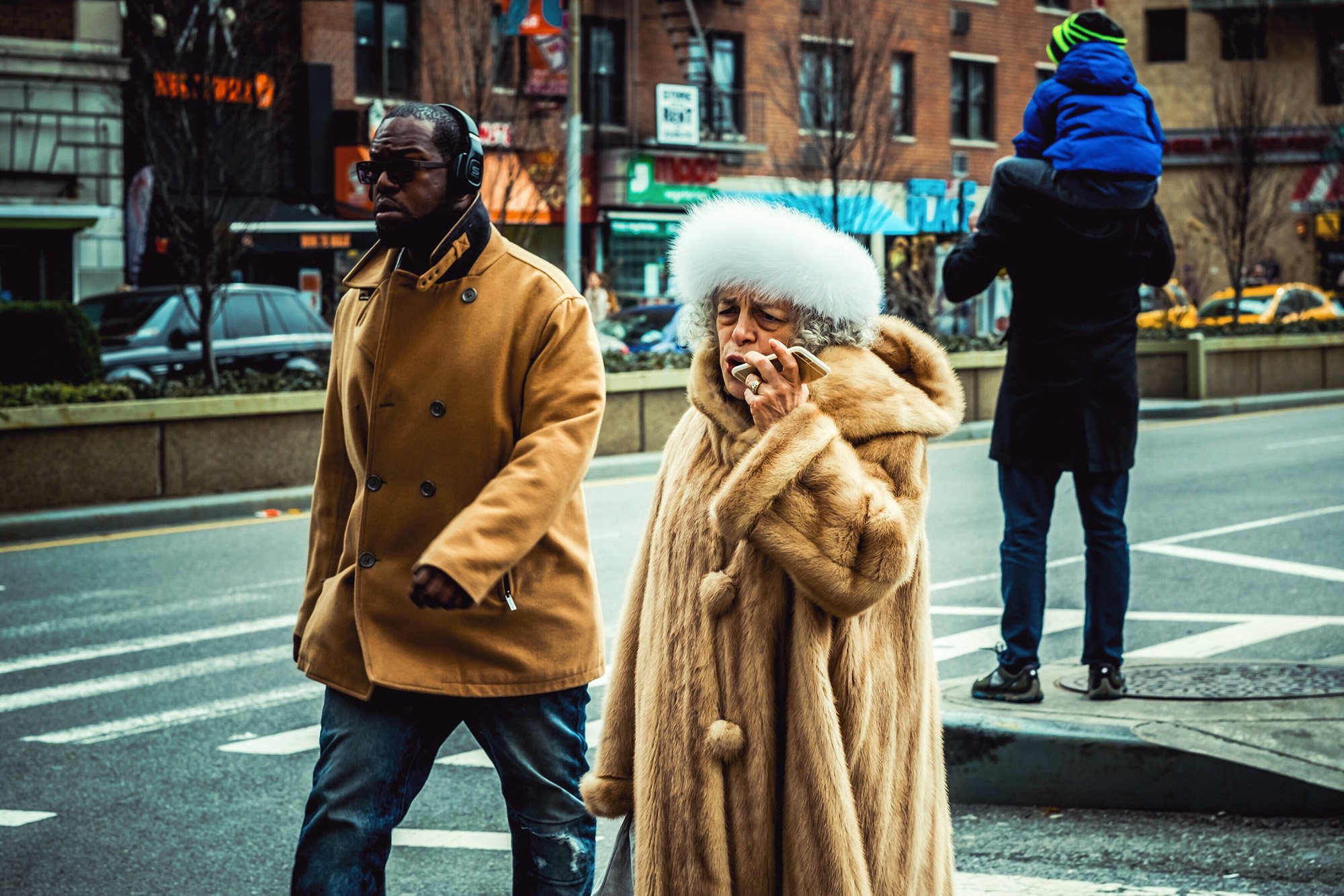