A breathtaking look at the impact of industrial activity on Nordic landscapes.

In her work, Swedish photographer Helene Schmitz explores the facets of the relationship between humans and nature, the different power dynamics between man and the natural world, as well as the fragile balance between the two. Often, her photography captures the devastating effects human activities can have on natural landscapes. Thinking Like a Mountain (2017) is one of them. The series’ name pays homage to the American ecologist and wildlife conservationist Aldo Leopold, but also refers to the concept of the Nordic area as a last outpost of wilderness. In this series of landscape photography mountains become a connecting thread, both visually and conceptually. 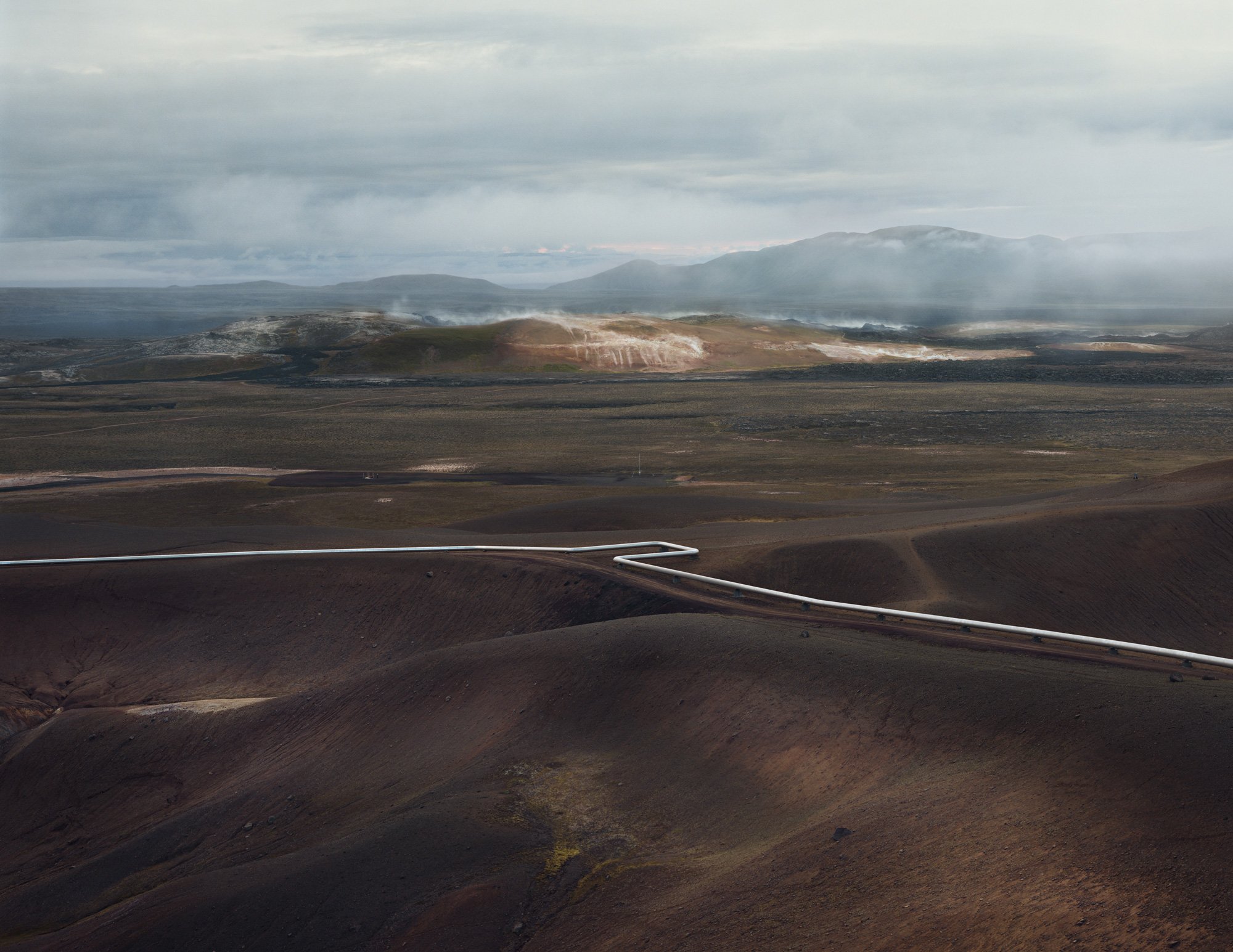 The photographs show the violent transformation of natural landscapes as a result of industrialization and exploitation of natural resources. Apart from offering a glimpse into the destruction of wild landscapes, the photographer also explores the concept of neo-colonianism: the shift between the exploitation of territories by nation-states to multinational corporations. To capture the monumental images, the photographer traveled to Sweden and Iceland. In Sweden, she visited a Canadian-owned gold mine in the Västerbotten County. Then she also made a stop at the Aitik copper mine in Gällivare, in the northern part of the country. In her images, state-of-the-art technology has mutilated earth, bedrock, rivers, and forests. Artificial lakes and mountains take the place of their natural counterparts.

At the Kárahnjúkar dam in Iceland, an artificial six-mile-long lake has drowned the existing landscape to provide electricity for an American company. Apart from the industrial impact on nature, the photographer also captures the effects of a tourism boom in Iceland. The country’s pristine landscapes attract more and more visitors, which in turn threatens fragile ecosystems. 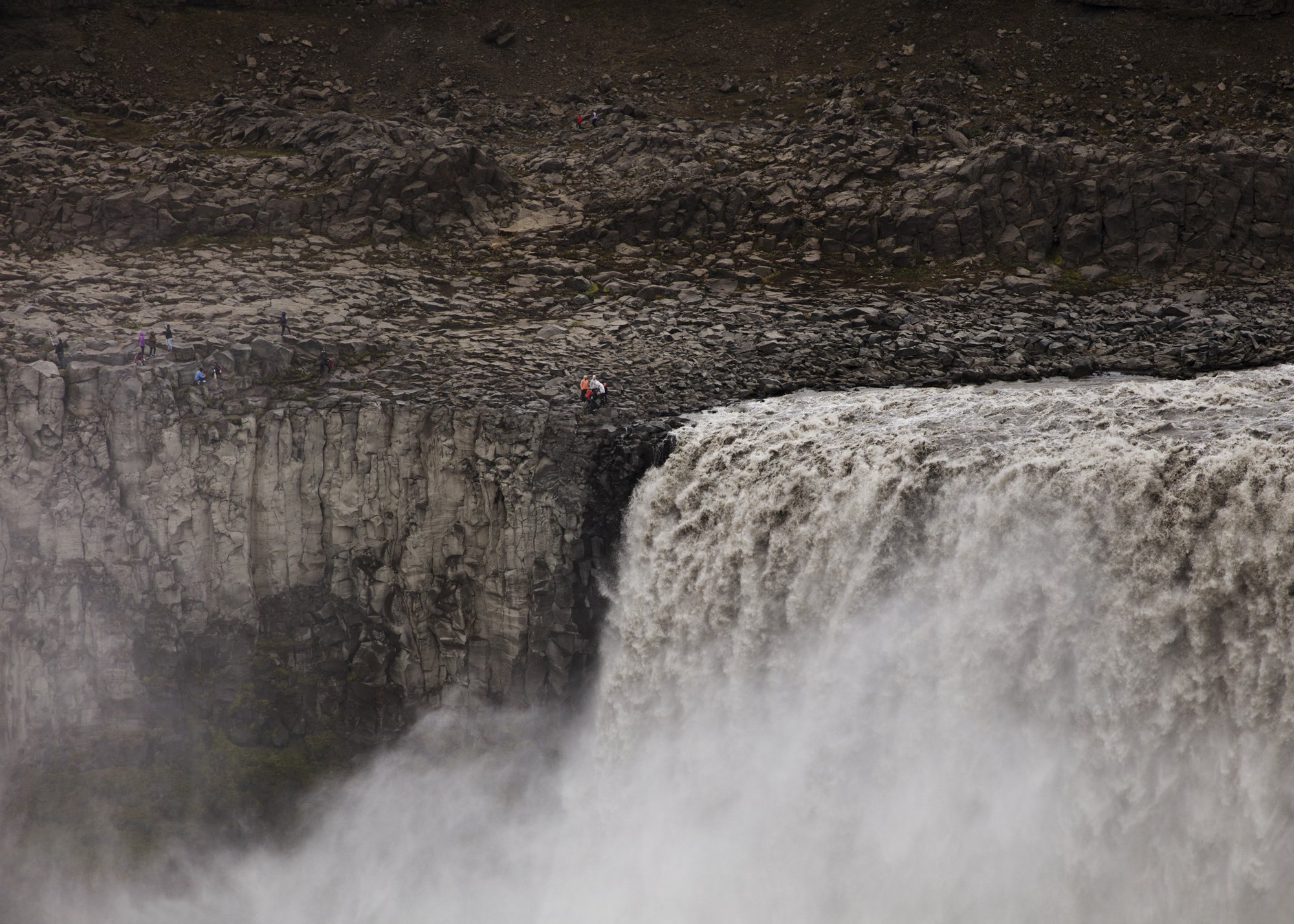 Shot with an analogue large-format camera, the images in this series are breathtaking and heartbreaking at the same time. The series’ landscape photography mountains and arid landscapes tell a complex story about the effect of humans on nature. The Thinking Like a Mountain series – along with the photographer’s Kudzu Project (2013) series and work by other photographers – will be exhibited at Fotografiska New York. Opening on September 5, 2019, the inaugural show marks the opening of a new multi-concept venue by the Stockholm-based center for contemporary photography. Photographs© Helene Schmitz. 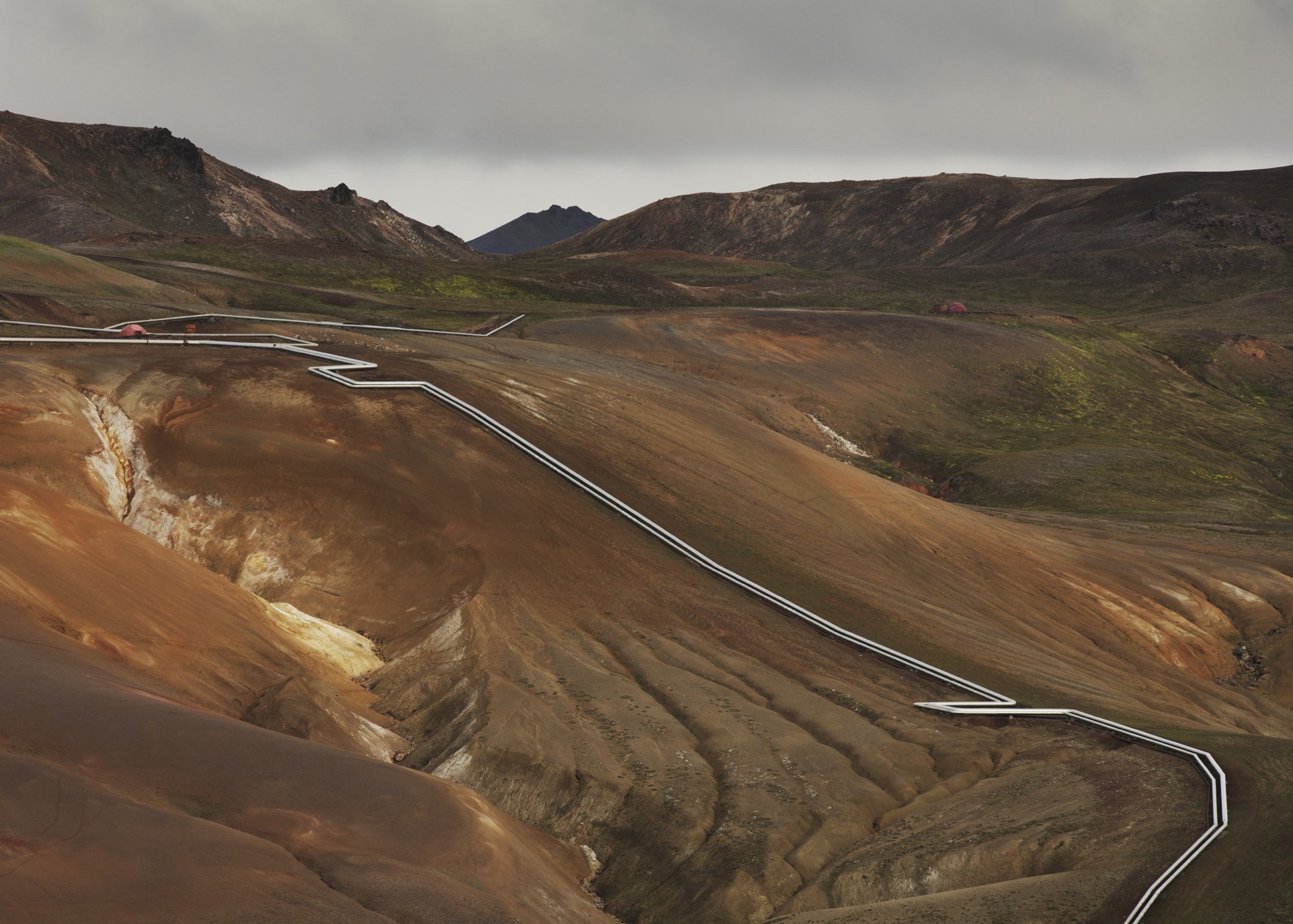 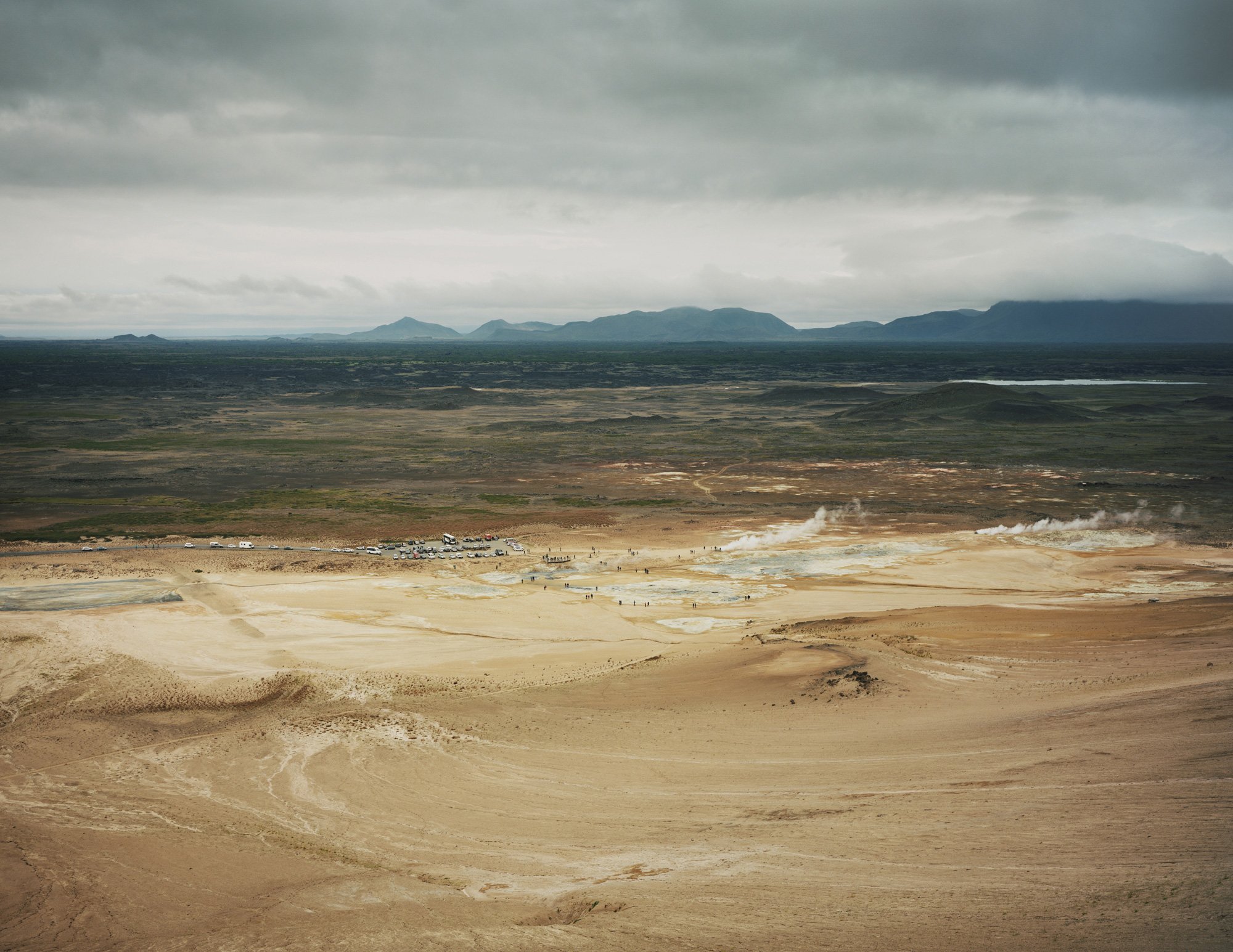 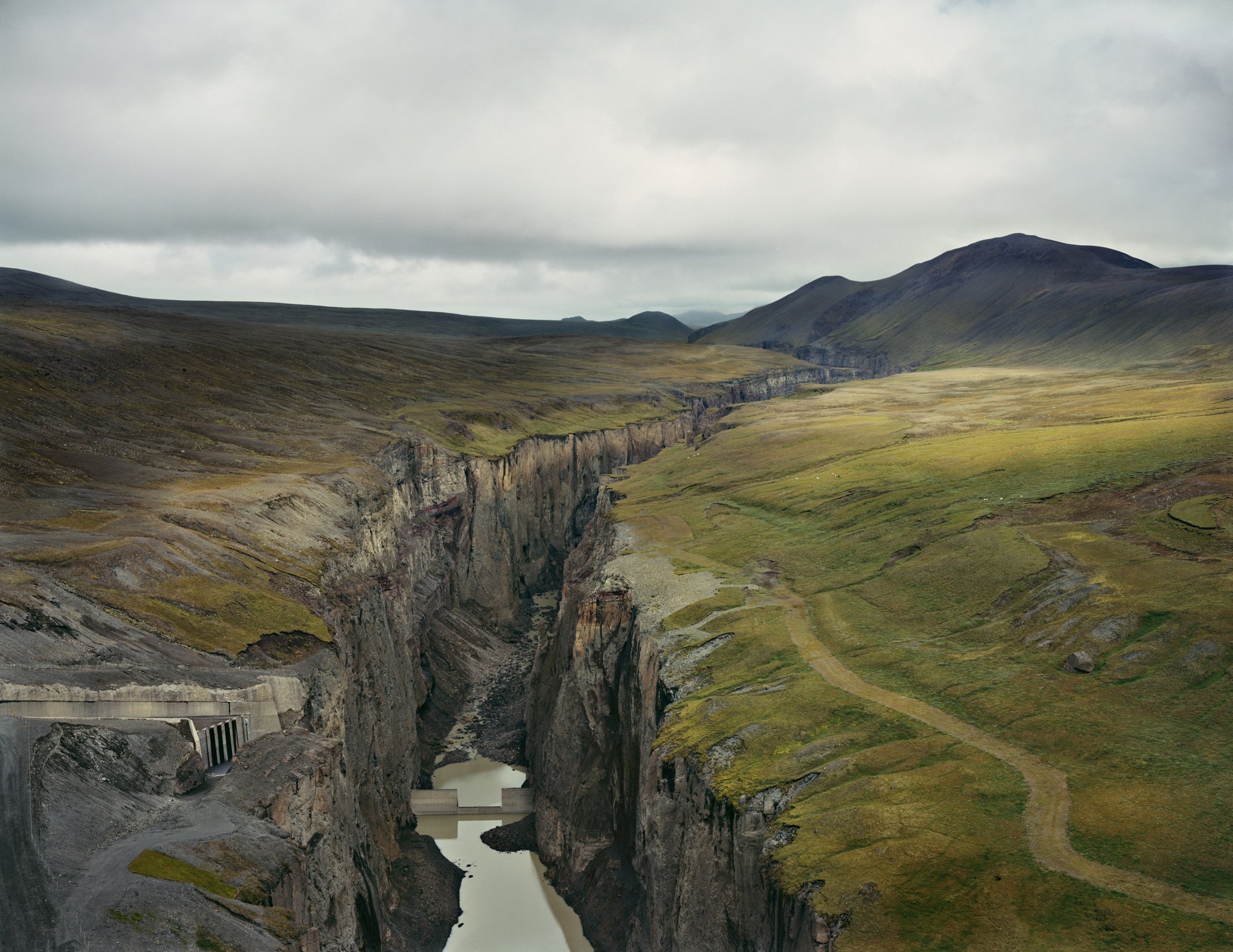